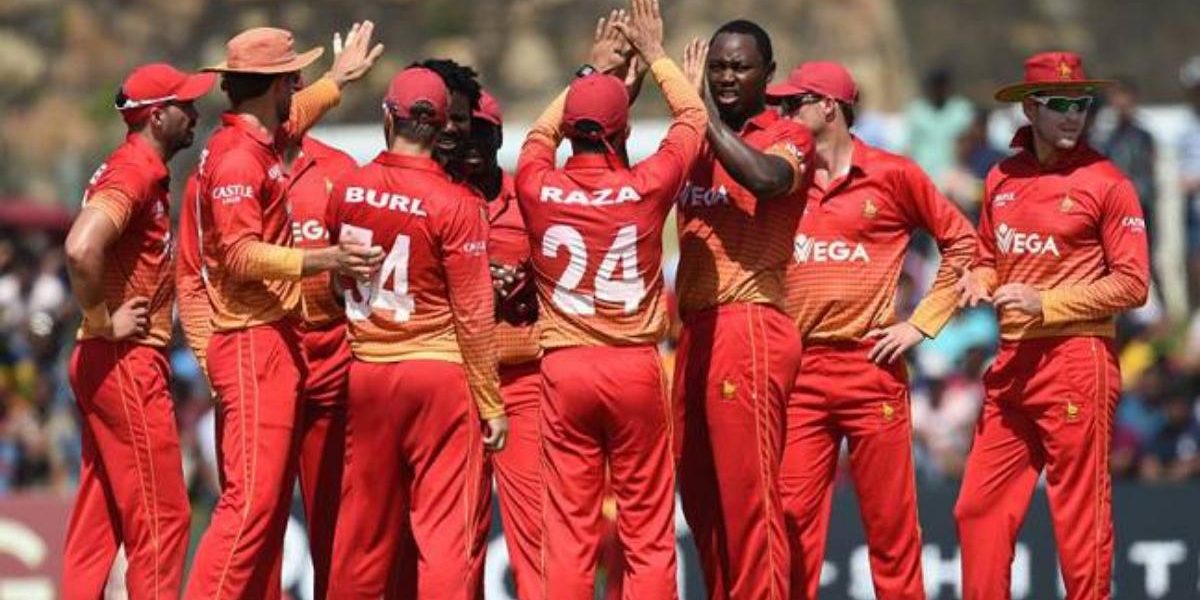 The International Cricket Council on Monday afternoon lifted sanctions it had imposed on Zimbabwe Cricket over the alleged government interference.

BREAKING NEWS: @ICC has lifted @ZimCricketv‘s suspension, restoring all our rights as a Full Member. The decision was made at @ICC board meeting in Dubai on Monday after @ZimCricketv had fully complied with the conditions for reinstatement.

The suspension meant that Zimbabwe was barred from participating in any ICC sanctioned event and was also no longer eligible to receive funds fro the Council.

The suspension of Zimbabwe affected careers of Zimbabwe cricketers with Solomon Mire and captain Hamilton Masakadza resolving to resign from international cricket.

There were female cricketers who were also blocked from the global development squad as a result of the suspension.