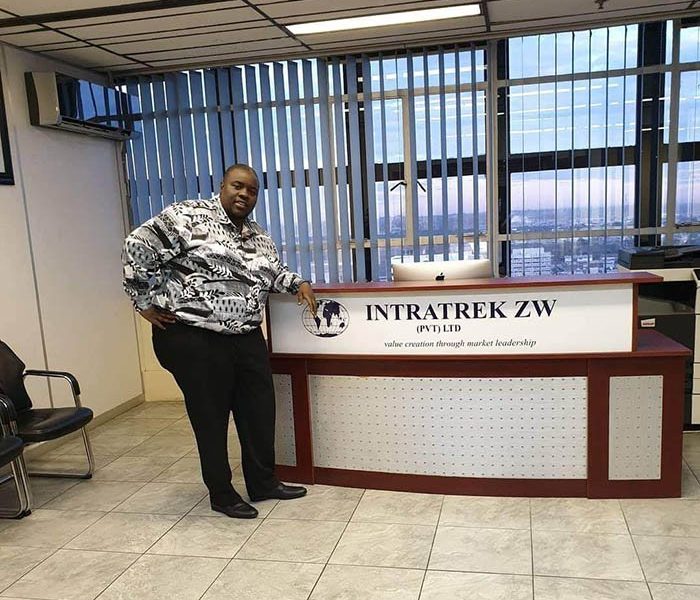 Controversial businessman Wicknell Chivayo has reportedly hired a South African lawyer who costs an estimated USD$10 000 a day to represent him in cases between him and the Zimbabwe Power Company (ZPC).

Chivayo, the managing director of Intratrek Zimbabwe, is represented by Wilson Manase and Advocate Lewis Uriri and will further bolster his legal team by bringing on board the practising advocate of the Supreme Court of South Africa, Francois Joubert.

According to Nehanda Radio, Joubert has since been given a residential exemption certificate so that he can practice in Zimbabwe by the Justice Minister, Ziyambi Ziyambi.

The publication further reveals that Chivayo has won several tenders from the government amounting to USD$600 million dollars.