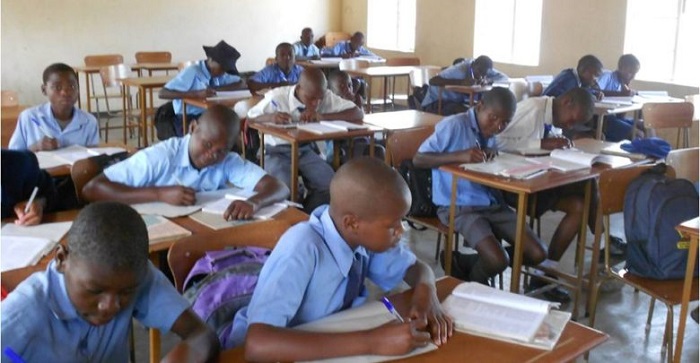 Teacher unions on Saturday demanded that the invigilators’ allowances should be pegged to the United States dollar in the ongoing national examinations administered by the Zimbabwe Schools Examinations Council (ZIMSEC).

In a letter signed by five teacher unions, among them, the Zimbabwe Teachers Association and the Progressive Teachers Union of Zimbabwe, the teachers said:

What the teachers are requesting is not outside the examination cycle as other players, such as exam markers, items writers and cluster heads, are already being paid similar allowances. We demand that this issue be treated with the urgency it deserves.

Before the government restored the Zimbabwe dollar, invigilators were paid US$7 per hour for invigilating practical tests and US$5 per hour for other examinations.

Following currency reforms a few months ago, use of the US dollar in domestic transactions was banned and the rate is now at 1:16 on the interbank market.