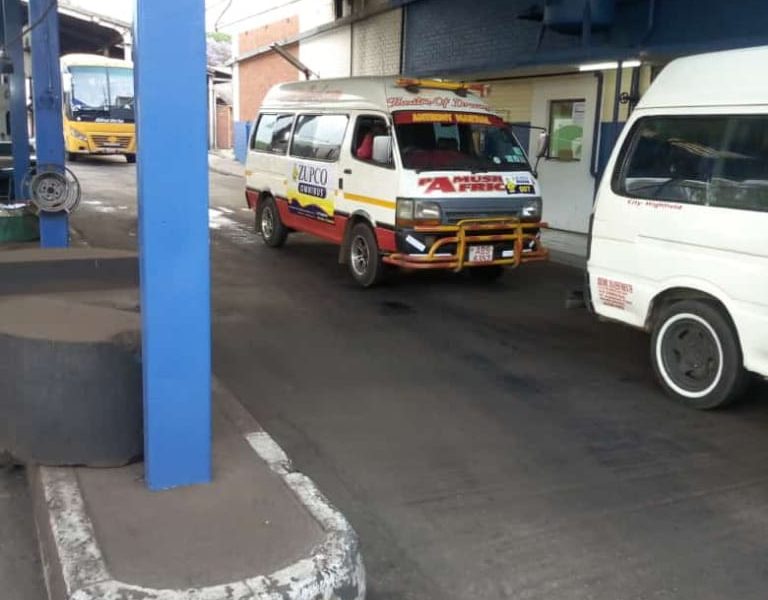 Some kombi operators have welcomed a deal offered by the Zimbabwe United Passenger Company (ZUPCO) to work under the transport utility franchise.

Hardlife Chipika of Pamushana Africa Transport, one of those who are part of the pilot project, said the deal will his company’s operations. He said:

The coming in of Government will result in us reducing our operational expenses as fuel will be provided.

The model to me will reduce wear and tear given that the kombis will be timetabled and no running ‘diff’ (empty trips) as was the case and other operational expenses like paying touts as well as running battles with municipal police.

ZUPCO buses charge a fraction of transport fares being demanded by private players as the latter have to constantly adjust to the weekly fuel price increases.

The ZUPCO kombis will augment the number of existing buses which have become inadequate to cater to hundreds of thousands of commuters who can no longer afford the ever-increasing transport costs.