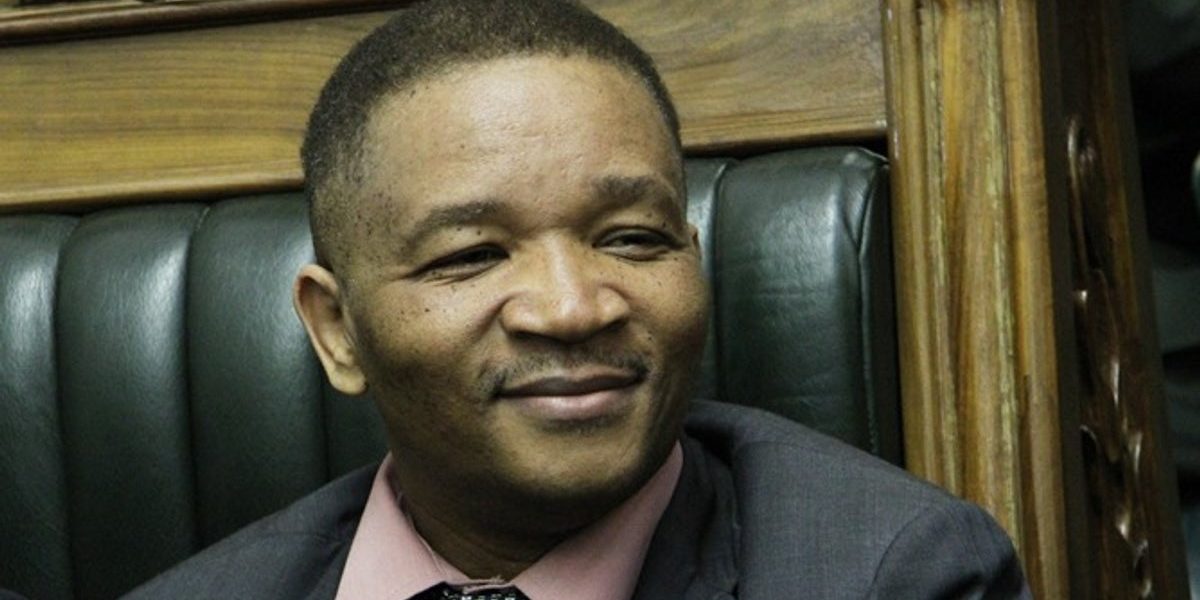 According to The Independent, Matiza wanted to bring in a Dubai-based firm, Feonirich Investments LLC, in place of DIDG. The publication quotes an unnamed senior government official as saying:

President Mnangagwa summoned Matiza over the issue on Monday and told him to explain himself and write a report proving his claims that there is no money to finance the project. And then cabinet intervened to stop the minister on his tracks over the issue.

DIDG is a consortium of Zimbabwean investors living aboard. It won the contract to revive the NRZ in 2017 but the execution of the deal has been delayed as a result of lengthy negotiations between Government and DIDG.