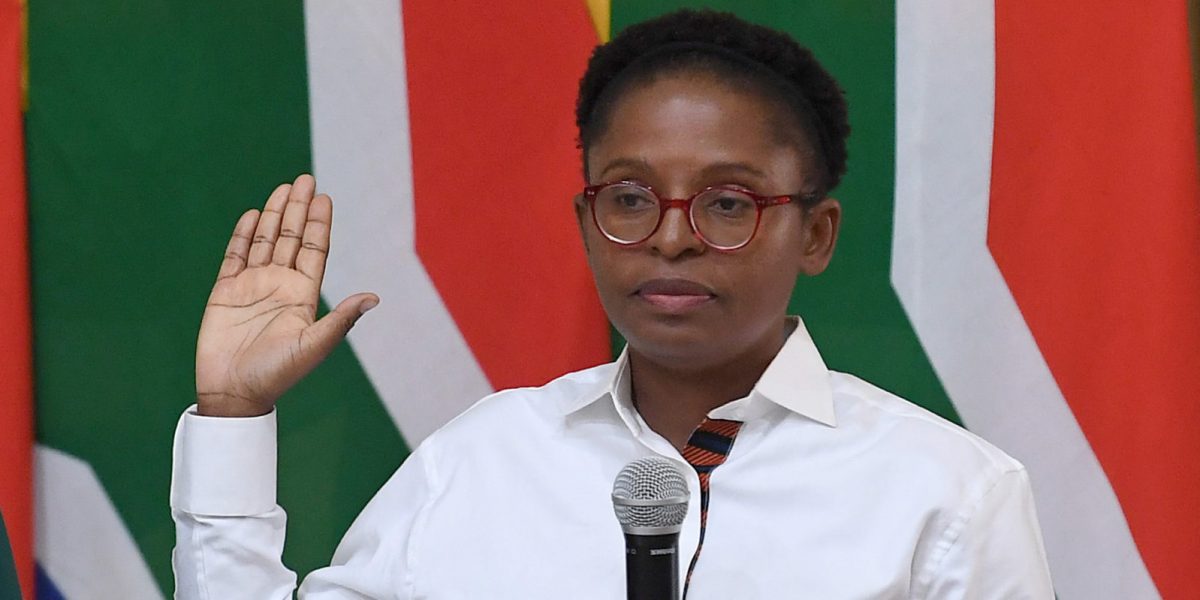 Zimbabweans living and working in South Africa have expressed concern over reports that the government mulls plans to ban foreign nationals from working in the informal sector.

A Zimbabwe national identified as Samantha Dube (29), who runs a nail and hair salon where she trains her workers told VOA News that if the proposal is put in place, many people will suffer. She said:

This follows remarks made by South Africa’s Minister of Small Business Development, Khumbudzo Ntshavheni who reportedly said that she will put a proposal before cabinet to reserve the informal sector for locals.

Ntshavheni argued that the South African government will follow the Zimbabwe, Angola and other African countries’ model of restricting what foreigners can do.