The Zimbabwe United Passenger Company (ZUPCO) has engaged commuter omnibus operators to avail their vehicles to operate under its franchise.

The move is meant to augment the number of existing buses which have become inadequate to cater to hundreds of thousands of commuters who can no longer afford the ever-increasing transport costs.

ZUPCO buses charge a fraction of transport fares being demanded by private players as the latter have to constantly adjust to the weekly fuel price increases.

The government says it will be using the budget surplus it has been generating for the past months to cushion the commuting public as a social safety net.

Reports indicate that the registration of commuter omnibus operators and signing of contracts is currently underway. 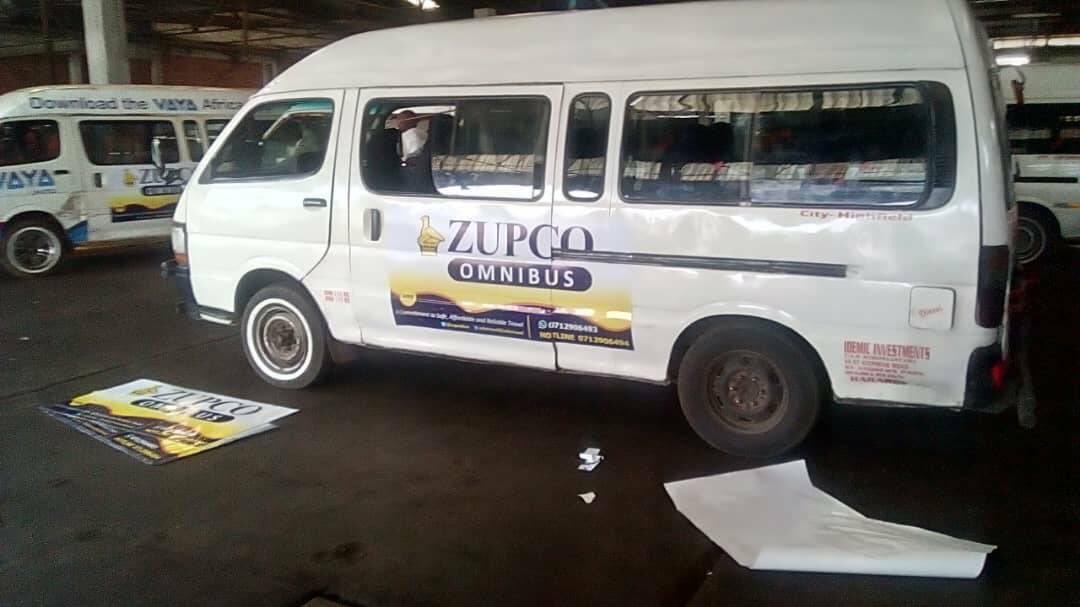 One Comment on “PICTURE: ZUPCO Omnibus Ready To Roll”