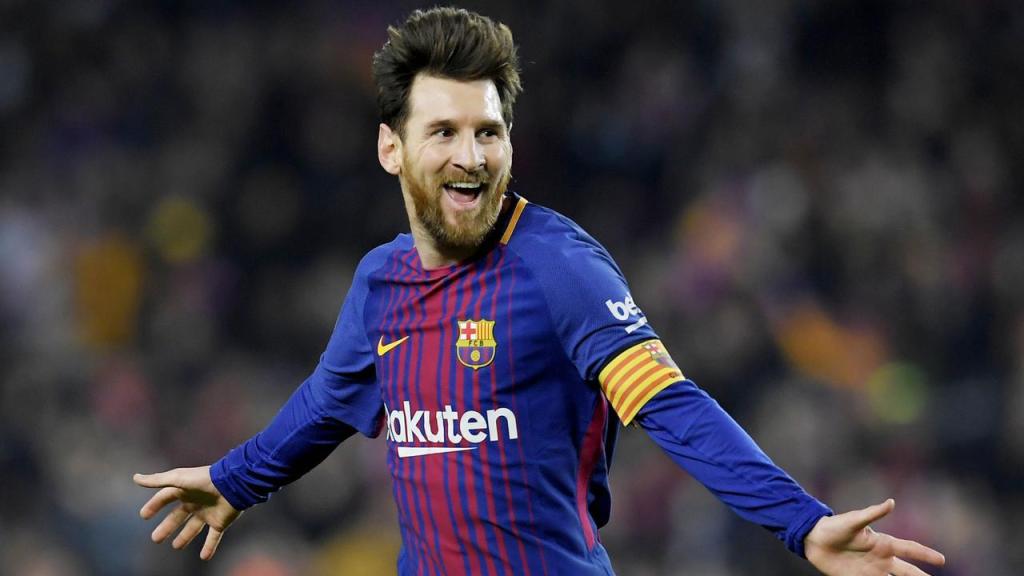 La Liga president Javier Tebas said he was scared when Barcelona star, Lionel Messi, revealed that he at one point considered leaving the Spanish football league.

Tebas was worried that La Liga will lose its shine if Messi had decided to follow Neymar and Ronaldo who went to Ligue 1 and Serie A respectively. He said:

With [this week’s] interview, I got scared and [then] I was relieved to see that, just as well, he decided to stay. In this low moment, he decided to continue.

I want to thank Messi for continuing in our league. If he feels down again, he shouldn’t have any doubts that we will support him and call him, that we will keep supporting him.

Messi claimed this week that he had contemplated leaving La Liga in 2014 after he and his father were charged with tax fraud.

Messi was found guilty of using tax havens in Belize and Uruguay to conceal earnings from image rights and as such defrauded Spain of €4.1 million between 2007 and 2009.