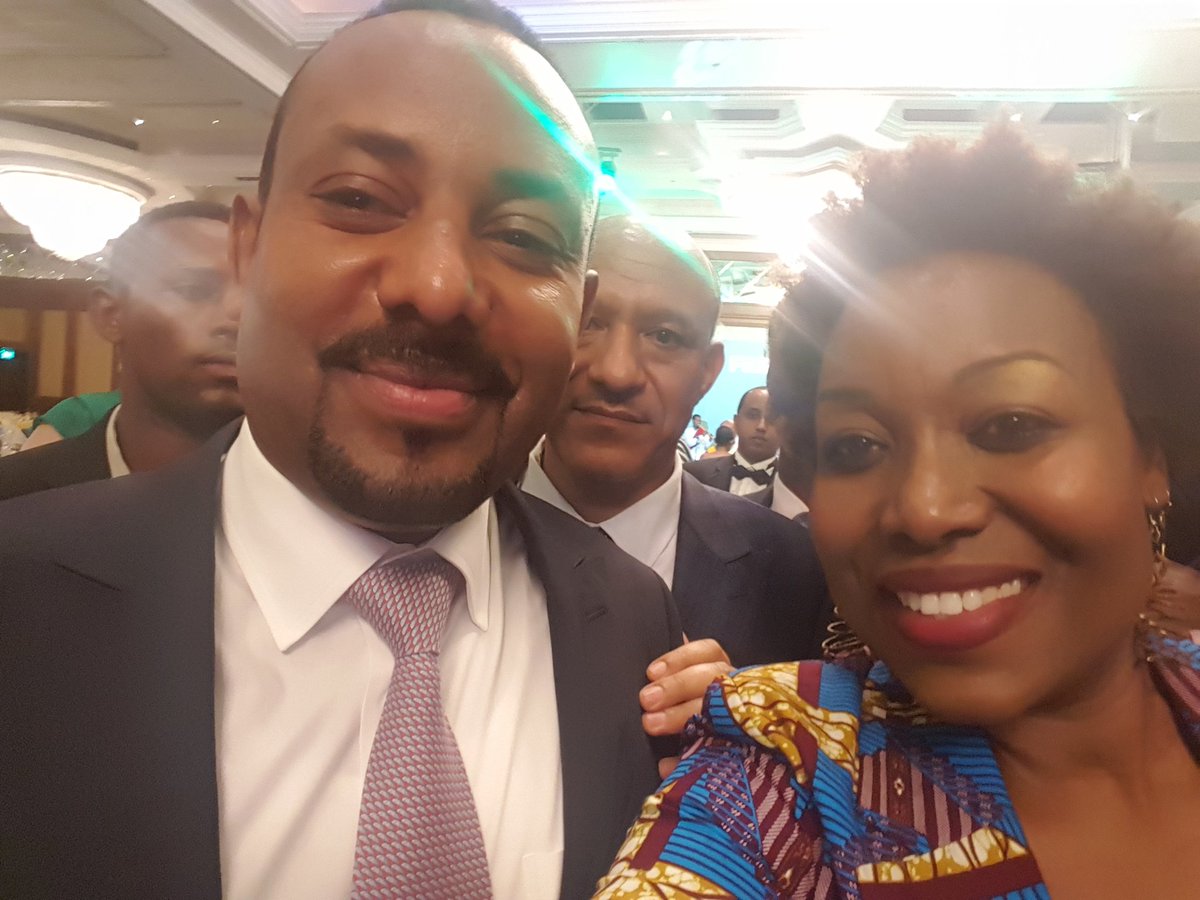 According to BBC News, the Nobel Peace prize is worth nine million Swedish crowns (about £730,000; $900,000), and will be awarded in Oslo in December. In a statement, the Norwegian Nobel Committee said:

The Committee hopes that the Nobel Peace Prize will strengthen Prime Minister Abiy in his important work for peaceful reconciliation.

Ahmed became Ethiopia’s Prime Minister in April 2018 and introduced massive liberalising reforms to Ethiopia, shaking up what was an extremely tightly controlled nation and reaching a peace deal with Eritrea in the same year which ended a 20-year military stalemate following their 1998-2000 border war.

On 23 June 2018, a grenade exploded during a rally where Ahmed was addressing. Ironically, on the same day, President Emmerson Mnangagwa survived a grenade attack at White City Stadium in Bulawayo during a ZANU PF rally.