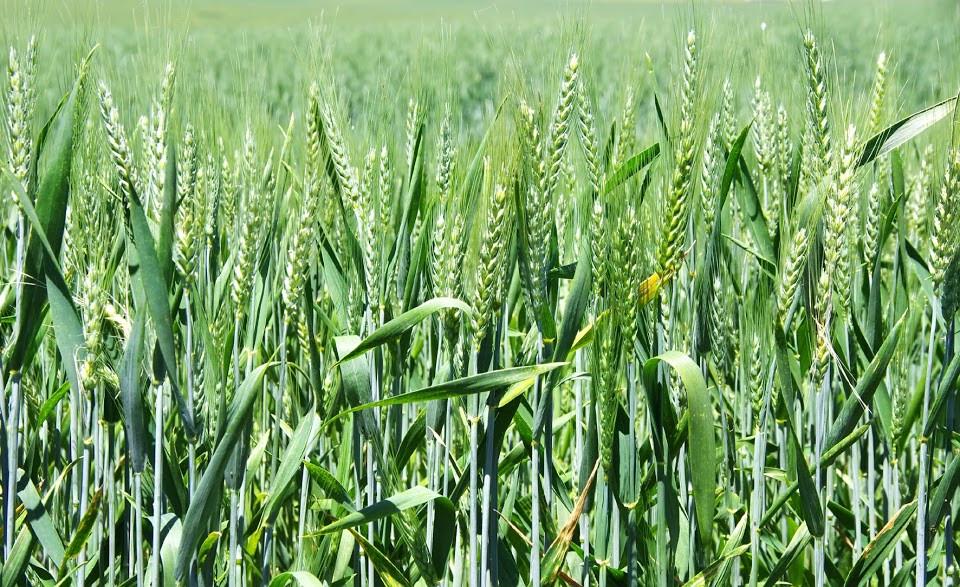 Zimbabwe’s wheat harvest for the 2019 winter cropping season is expected to fall significantly when compared to the previous season, an official has revealed.

The vice-chairman of the National Wheat Contract Farming Committee, Graeme Murdoch, in a phone interview with Bloomberg, revealed that wheat harvest is expected to decrease to 60 000 tonnes compared to 160 000 tonnes produced last year. He said:

We are going to be producing around 60,000 tons this year because of the power cuts.

A severe drought in almost four decades and an acute shortage of power and energy have negatively impacted on wheat farming.

According to the Ministry of Agriculture, Zimbabwe requires 450 000 of wheat annually for consumption.