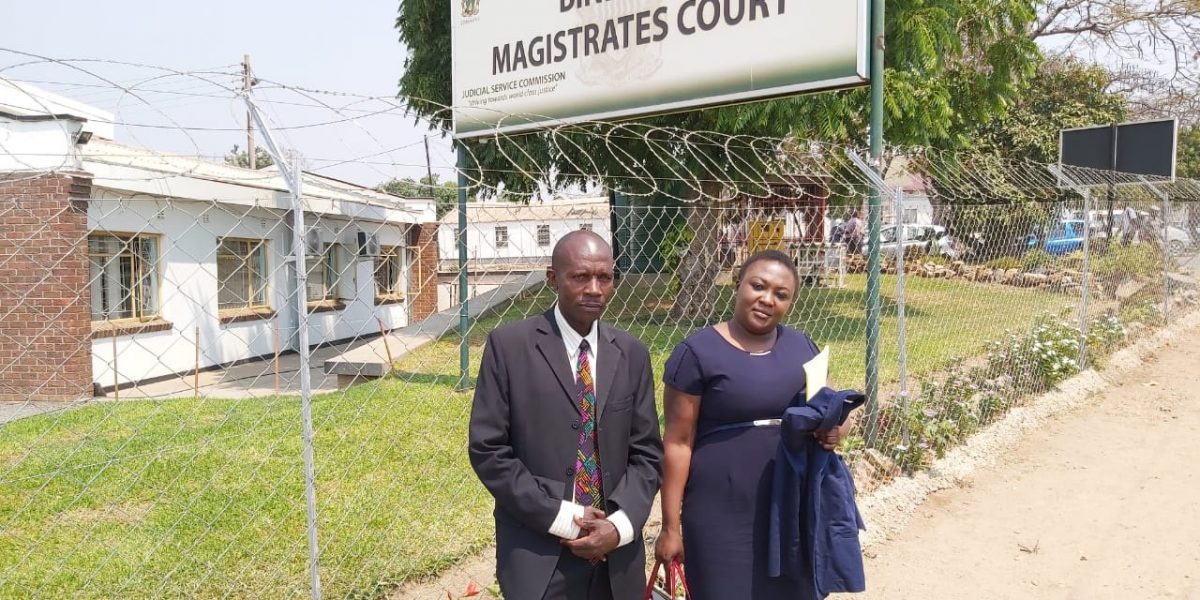 A Bindura man who was arrested for saying President Emmerson Mnangagwa has failed to revive the country’s comatose economy and politics has been acquitted.

This was disclosed by the man’s legal representatives, the Zimbabwe Lawyers for Human Rights (ZLHR) on microblogging site, Twitter. Said ZLHR in a statement:

In Bindura Saymore Mashorokoto represented by the Zimbabwe Lawyers for Human Rights who had been on trial for disorderly conduct after he allegedly told fellow resident that President Mnangagwa had dismally failed to revive Zimbabwe’s political and economic fortunes, has been acquitted by Magistrate Langton Ndokera.

In April this year, MDC Alliance councillor for Ward 3 in Bindura, Brian Kembo, was dragged before a magistrate facing disorderly conduct charges after he allegedly said Mnangagwa is liable for causing stress and authoring the country’s economic problems.

One Comment on ““Mnangagwa Has Failed” Bindura Man Acquitted”