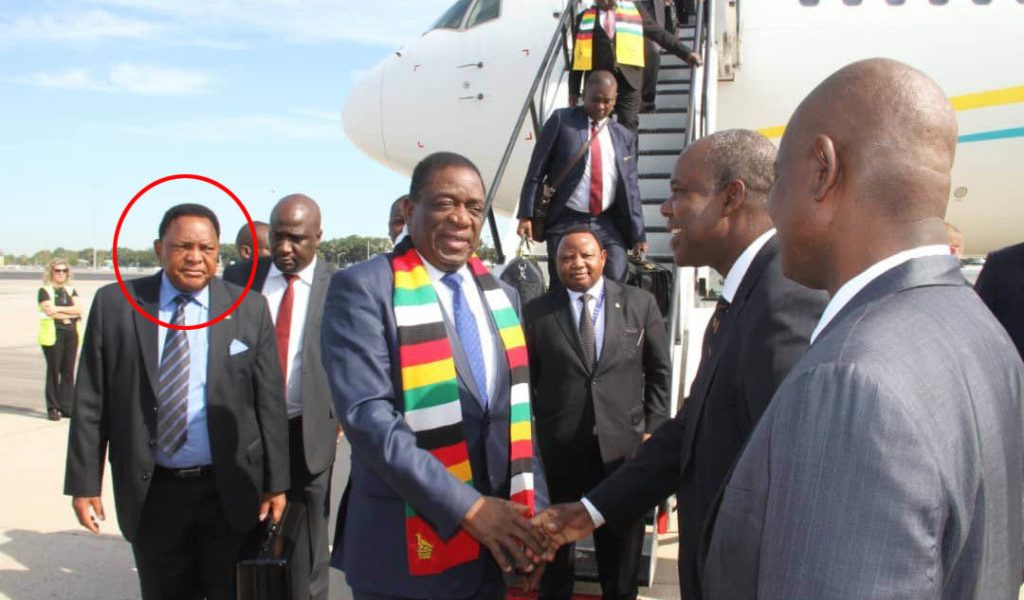 There is always a monster hidden if you take a look at government financials, which are in shambles. It’s a narrative of State failure. We find basic issues like failure to produce annual statements, monthly reports etc.

Muchemwa’s dismissal comes as Munyaradzi Kajese, chief of protocol to President Mnangagwa and former President, the late Robert Mugabe, retired after attaining the age of 65 years.

Kajese will be succeded by Chitsaka Chipaziwa, Zimbabwe’s ambassador to Geneva, Switzerland. Other officials who “abandoned” Mugabe for Mnangagwa following the 2017 coup include George Charamba (presidential spokesperson) and Misheck Sibanda (chief secretary to the president and Cabinet).