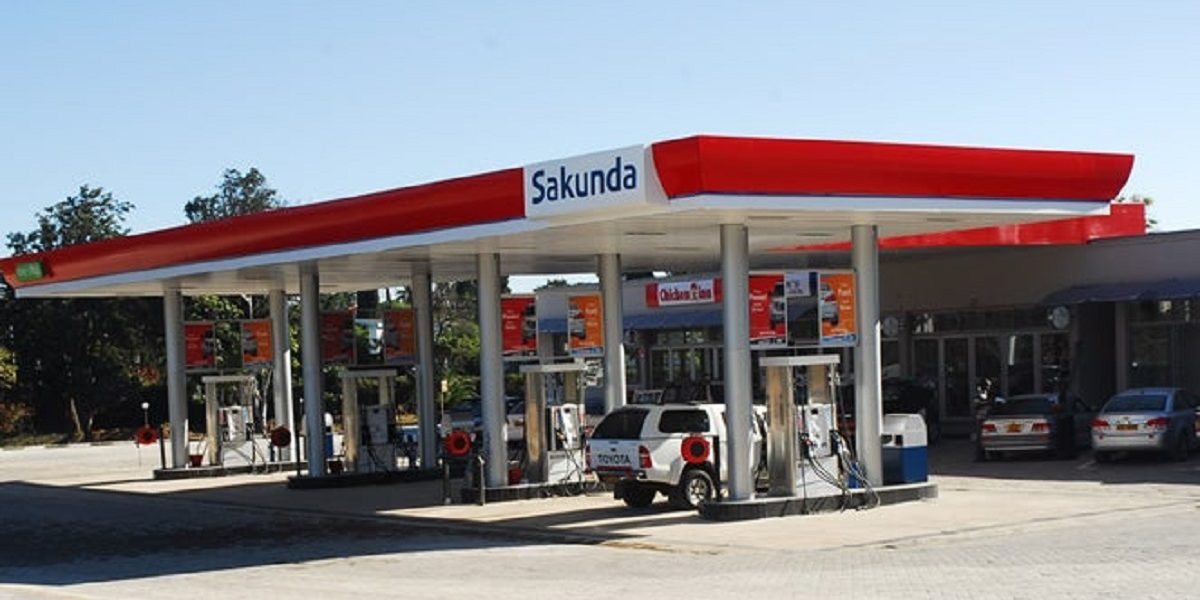 Big companies are a risk to efforts to resuscitate Zimbabwe’s economy as they can determine the success or failure of government development initiatives, News Day columnist has argued.

The columnist cites EcoCash, Croco Motors and Sakunda Holdings as examples to support the above claim. Writes the columnist:

Econet did not need to fully exercise its power over the State, but a mere threat to challenge the ban on cash-in and cash-out pushed the Reserve Bank of Zimbabwe (RBZ) governor John Mangudya to back down and reverse his order which had not been fully implemented.

Econet, in its court papers, had threatened to totally pull down its EcoCash platform, a move that would have seen the whole financial services sector crumbling or worse threatened the existence of the regime as certainly a public outcry would have ensued.

The writer also observes that shutting down EcoCash completely as Cassava Smartech, EcoCash’s parent company had suggested, would have caused severe damage to the government whose 2% transaction tax relies heavily on EcoCash.

The columnist also notes that Sakunda Holdings and Croco Motors have been enjoying a mutual relationship with the State and any action against them would also have an adverse on the government.