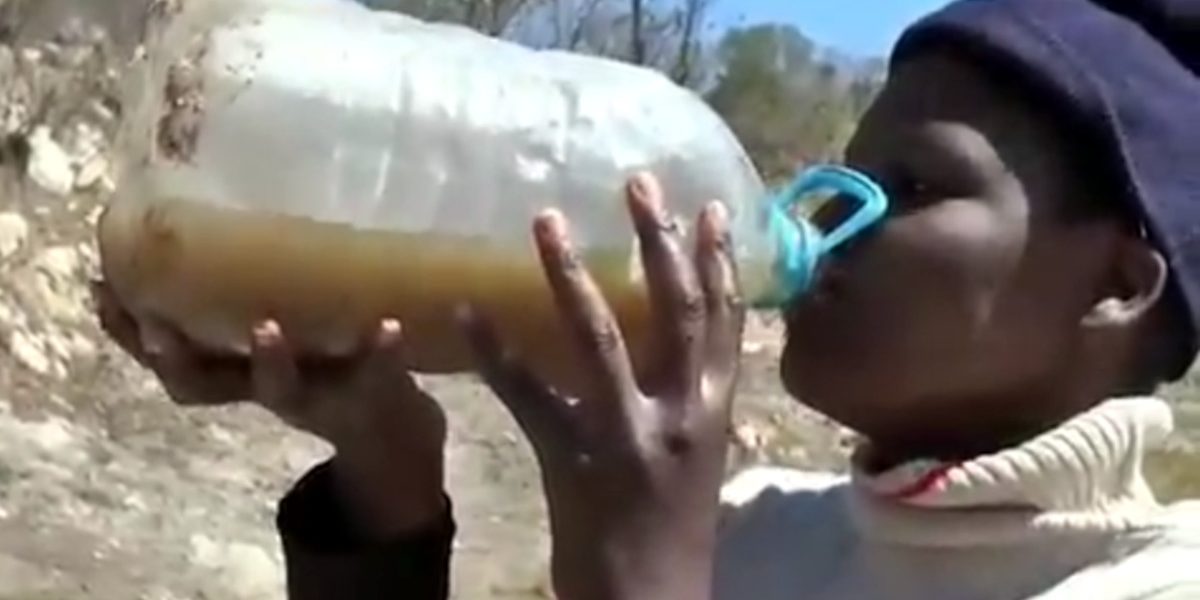 Today the High Court Dismissed the Water Rights Campaigners’ Application to declare the current water crisis a national disaster to enable the authorities to mobilise resources as a matter of urgency. This was revealed in a Facebook Post by ZLHR read the full-text below:

HIGH Court Judge Justice Owen Tagu on Wednesday 9 October 2019 dismissed an urgent chamber application filed by Community Water Alliance Trust (CWAT) seeking an order to compel President Emmerson Mnangagwa and his government to urgently act and ensure the provision of water to Harare residents and avert a crisis and potential loss of lives including the outbreak of diseases.

Justice Tagu ruled that the urgency of CWAT’s application had been overtaken by “events” and upheld submissions filed by Local Government, Public Works and National Housing Minister Hon. July Moyo, who during the hearing on 4 October 2019 had argued that water pumping at Morton Jaffray Water Treatment Plant had resumed after he intervened following its shutdown when City of Harare ran out of chemicals for water treatment.

In the application, which was filed at the High Court on Wednesday 25 September 2019, CWAT represented by Denford Halimani of Zimbabwe Lawyers for Human Rights, wanted the court to order President Mnangagwa to declare a state of disaster in the capital to enable resources to be channeled towards the water crisis in Harare.

CWAT argued that despite the calamity of the water crisis, President Mnangagwa had inexplicably not exercised his powers to declare a state of disaster, which would allow for the intervention of central government and donor support to avert a foreseeable imminent disaster.

Residents in most of Harare’s suburbs have gone for long periods without access to running water after City of Harare announced on Monday 23 September 2019 that it was shutting down Morton Jaffray Water Treatment Plant citing foreign currency shortages to purchase water treatment chemicals.

CWAT argued that local and central government’s failure to supply safe, clean and potable water constitutes a breach of residents’ rights enshrined in section 77 of the Constitution and indicated that the right to water is necessary for the enjoyment of other human rights such as the right to life, human dignity, health and food.

The water rights campaigners said President Mnangagwa, Hon. Moyo, Lands, Agriculture, Water, Climate and Rural Resettlement Minister Senator Perrance Shiri and City of Harare, who were cited as respondents should find alternative means to supply safe, clean and potable water to the affected residents of Harare so as to avert a crisis and potential loss of lives and outbreak of diseases.

In response to the CWAT’s application, both City of Harare and the Ministry of Local Government, Public Works and National Housing argued that they have taken all necessary action to address the water crisis including examining alternative water purification methods so as to reduce the number of chemicals and costs involved.

Despite the ruling by Justice Tagu, an assessment of the water situation in Harare by ZLHR and CWAT showed that some suburbs are yet to receive water supplies while those that have received some supplies are getting dirty water which is not suitable for household use or drinking.

City Councils especially the Harare City council has been having problems delivering safe water to residents mainly due to lack of water treatment chemicals.