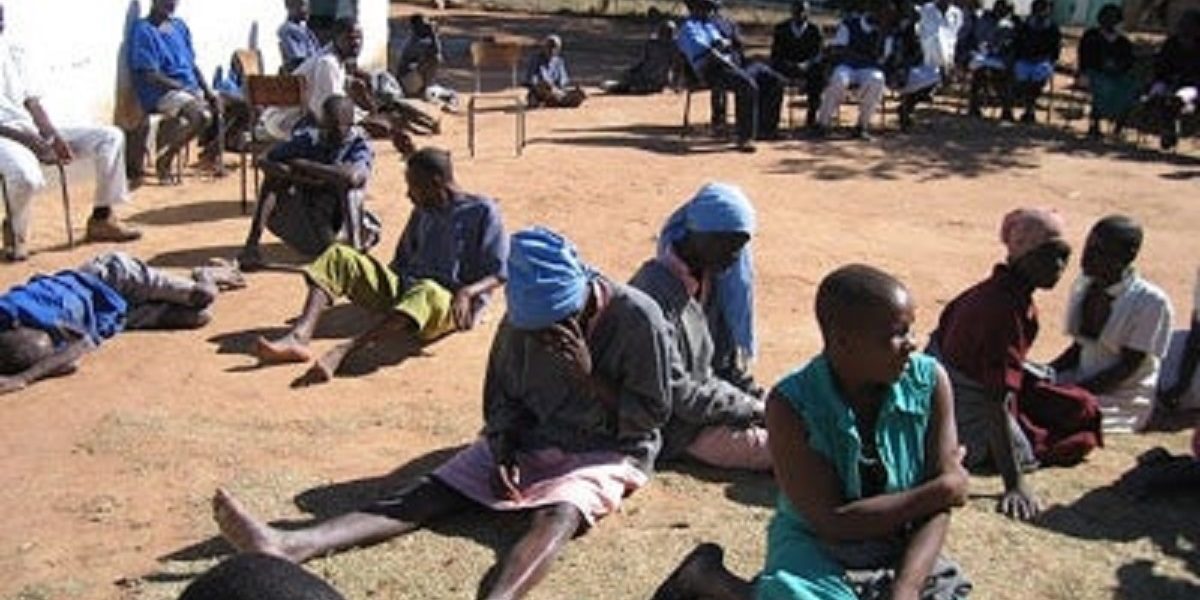 Mental patients who were discharged from Ingutsheni Central Hospital, Bulawayo are reportedly seeking readmission at the institution due to food insecurity at their residence.

This was revealed by Ingutsheni’s clinical director, Dr Wellington Ranga who indicated that food was one of the fundamental basics for mental patients. He said:

We now have a challenge where some people no longer want to go home because they get better food here. When it comes to mental health issues there is a segment which I use which we call ‘life satisfaction’ because where you are now you’re thinking about other things in life. But for our patients, basics is what drives them which is food. Even when you meet them in town, they are not worried about how they are dressed. Food plays a very critical role in their life. This is the main thing that they want.

His remarks come when the country is facing severe starvation following a poor farming season due to the El Nino induced drought and tropical Cyclone Idai which destroyed crops which were weeks away from harvest.

The situation is further worsened by the soaring inflation that has seen prices of basic commodities doubling within one week.