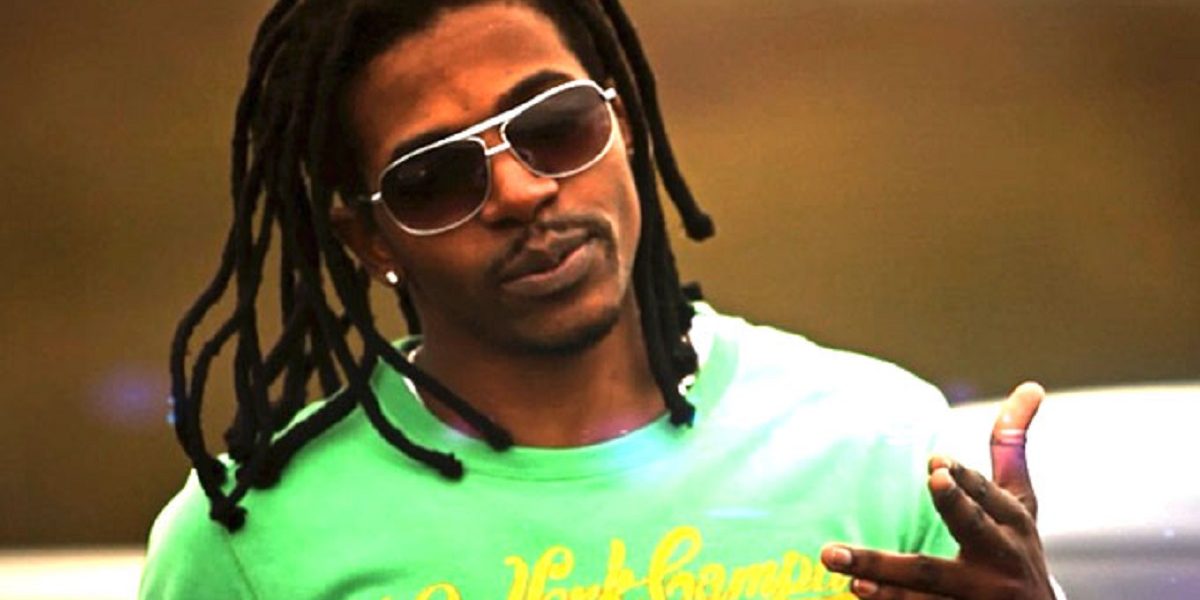 Decibel, one of the prominent Urban Grooves during the old days has dismissed claims by Vimbai Zimuto that he ditched the late legendary musician, Oliver Tuku Mtukudzi during a UK tour in March 2005.

Zimuto had said that Decibel went to the UK together with Tuku but decided not to come back to Zimbabwe, a development she says made the late national hero not to take other upcoming artists with him again.

Decibel who now works as a scientist in the UK, however, dismissed the allegations as unfounded. He said:

I went to UK with Tuku in March 2005 and we came back home together. I then travelled back on my own in December of the same year.

I never went abroad with Major E. I met him there. Where did you get that from?

Decibel added that he did not regret shunning his music career as the arts industry in Zimbabwe worked to choke efforts by artists.

In 2005, eight Caps United and Highlanders players and officials decided to stay in the UK after their match in that country.