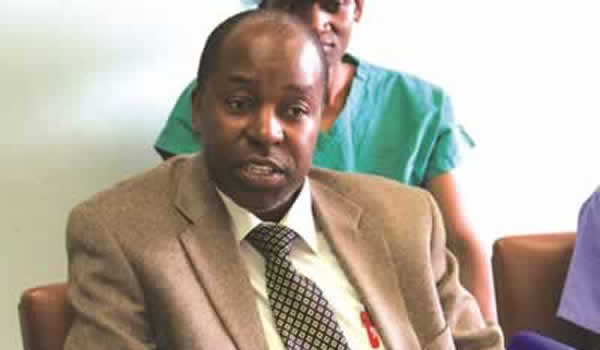 The Zimbabwe Hospital Doctors Association (ZHDA) has castigated the government for suspending University of Zimbabwe lecturer, Dr Bothwell Mbuwayesango, a world-renowned medical practitioner who, with the help of other doctors, managed to separate conjoined twins at Harare Hospital in 2014.

In a statement on Tuesday evening, the doctors who are not reporting for duty due to incapacitation warned the government that its reckless actions will not help anyone. ZHDA said in a statement:

It is unfortunate that the most senior specialist pediatric surgeon in the country has been suspended.

Dr Mbuwayesango’s value to medicine in Zimbabwe is immense and the training of surgeons will be undermined by this poorly considered move.

As ZHDA we stand in solidarity with our seniors and we would like to make it clear that job dismissals will only prolong the impasse and our members will not report for duty up until the unprecedented actions are reversed and our grievances are addressed.

Dr Mbuwayesango was suspended without pay having been accused of inciting and/or taking part in the unlawful collective job action or strike by students or staff.

He is the country’s most senior specialist paediatric surgeon.