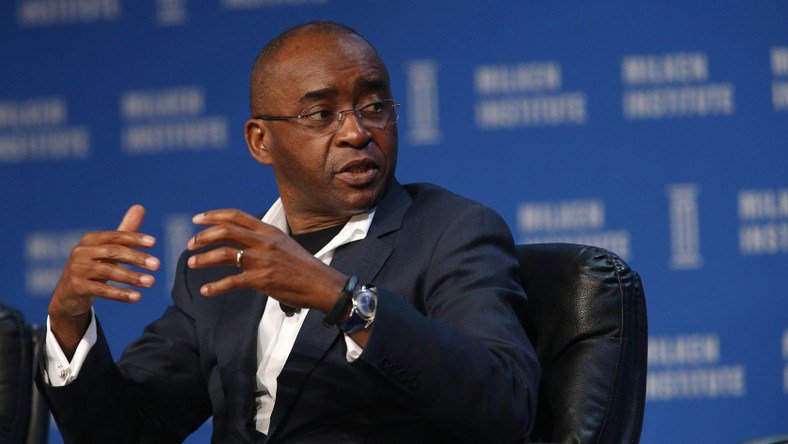 Zimbabwean-born billionaire and philanthropist, Strive Masiyiwa, said that African countries need more “Zondo Commissions” to unearth corruption which should be followed up with prosecutions.

Some of the notable South Africans who have given testimony before the Commission include Angelo Grizzi, former President Jacob Zuma, and his son Duduzane Zuma.