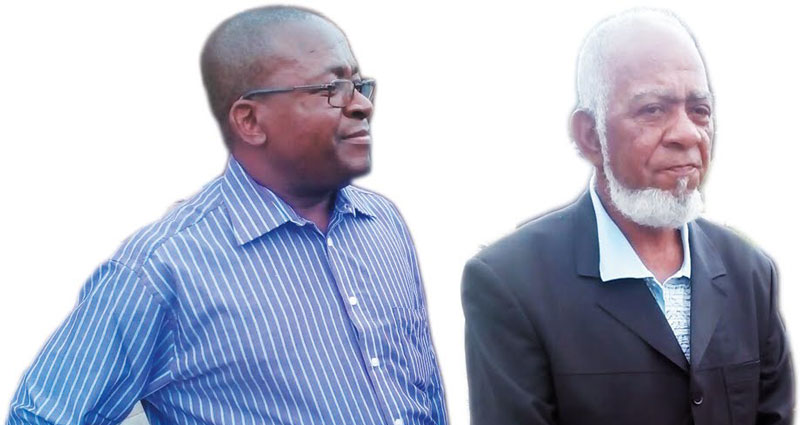 Former ZANU PF stalwart Kudakwashe Bhasikiti said that he is quitting politics to focus on farming.

Bhasikiti, who was expelled from ZANU PF in 2015 on allegations of fanning factionalism, told The Herald in an interview on Monday that he will focus his attention on his Moriah Farn in Mwenezi. He said:

People do not eat active party politics. My previous involvement in party politics was based on a desire to participate in policy-making and contribute to economic growth.

I have therefore decided to abandon party politics and focus on developmental projects. As you know, l am already into a thriving business of growing mango, sugarcane and citrus fruit trees on my farm.

Bhasikiti attempted to rejoin ZANU PF after his expulsion but was rejected. He eventually threw his weight behind the MDC Alliance led by Nelson Chamisa during the 2018 general elections.