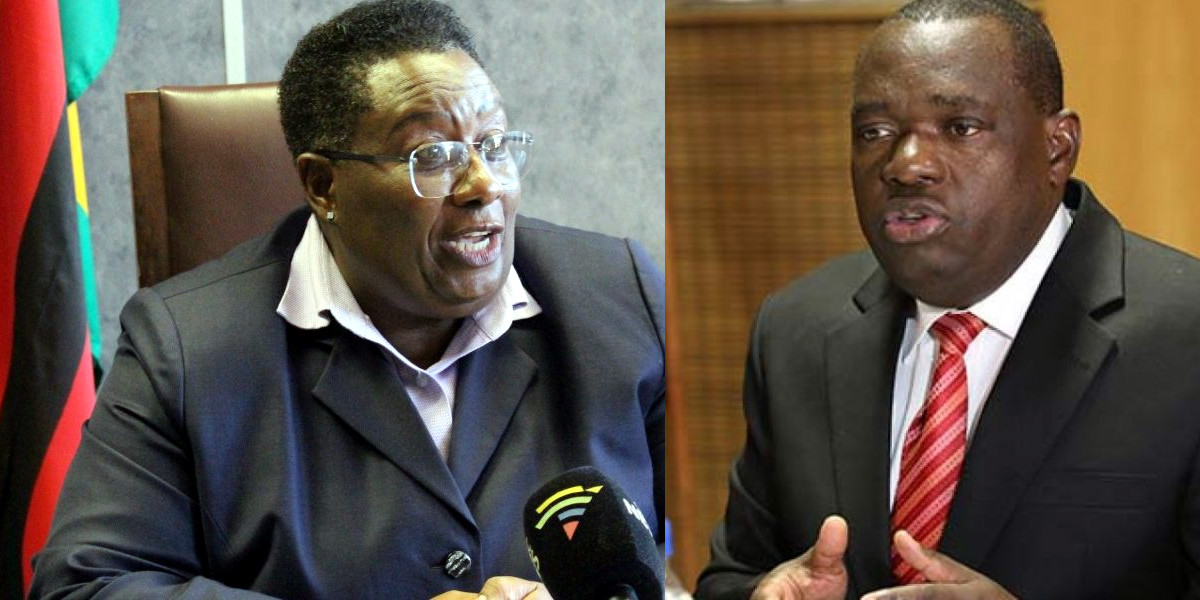 In two weeks’ time, I will be signing a Memorandum of Understanding with Botswana. I should be signing one again with Zambia soon, so that it will be easier for us to recover assets across the border and internationally as well,

So we want to make sure that we recover everything that was stolen from the nation. So right now we are also concentrating on, apart from the criminal investigations, linking evidence to the properties that were purchased with a view to recover those properties whether in Zimbabwe or outside

ZACC has reportedly said it has recovered assets worth $100 Million since its inception last quarter.

One Comment on “ZACC To Pursue Criminals Beyond The Borders”