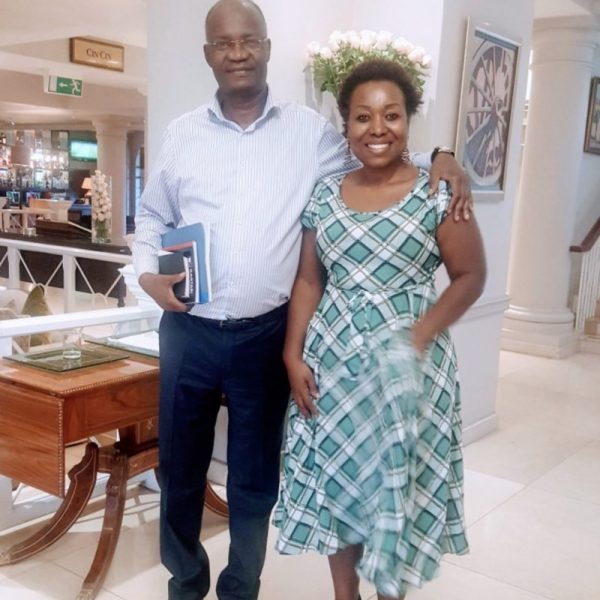 Moyo was responding to Mutsvangwa’s refutation, via the Sunday Mail, of a parody Twitter account in the latter’s name claiming to be in a war of “big words” with the former. Wrote Moyo:

Come on guys [Sunday Mail]. Has the heat you are getting become so hot that you cannot even take a joke? Everyone knows it’s a fake account because Chris Mutsvangwa is functionally illiterate to be on Twitter.

Just chill guys. Let’s have fun once in a while. Remember laughter is therapeutic!

Mutsvangwa had castigated Moyo as reported by The Sunday Mail through its Twitter handle. He is quoted as saying:

G40 Jonathan Moyo has taken refuge escapism into the realm of superstitious psychosis. This is the toll of lonely, hapless and hopeless exile in Kenya and the receding prospects of returning home to Zimbabwe.

He has revived his fake twitter account under the name of Christopher Mutsvangwa. He litters it with lunatic verbiage wants the social bloggers to ascribe it to me.