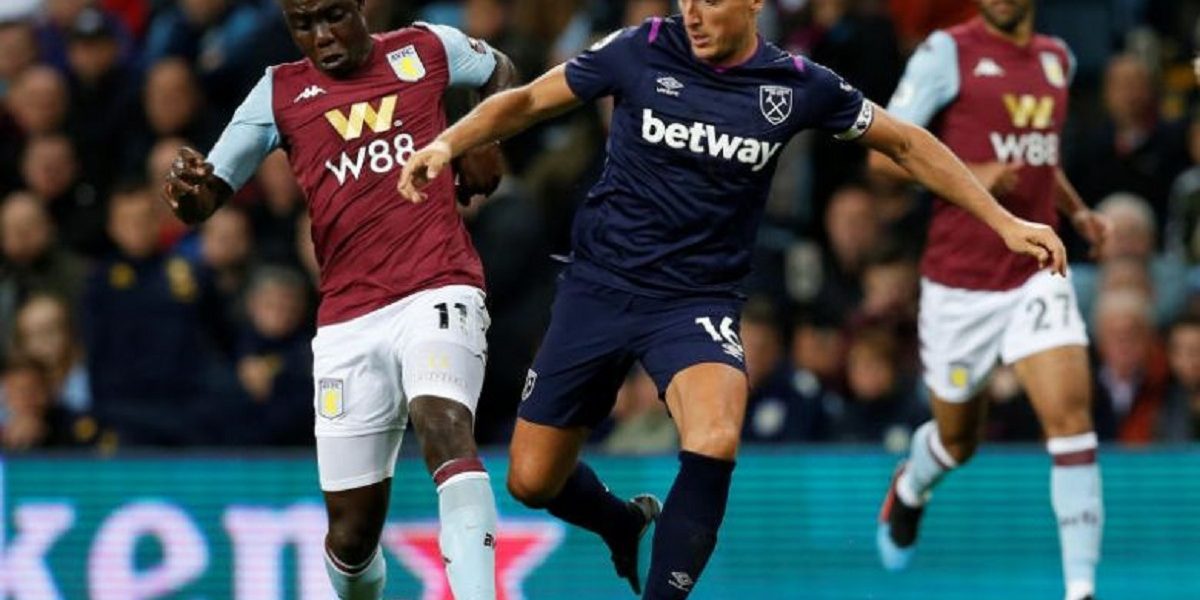 During yesterday’s game against Norwich City, some fans chanted racist songs about Zimbabwean player Marvelous Nakamba who was part of the 1st 11 to play Norwich City. According to BirminghamLive, some fans called Nakamba rasta among other names:

Although the majority of the travelling Villa fans only added to the positive vibes surrounding the Norwich City win, a small portion have brought shame. Footage has appeared online of Villa supporters singing an offensive song about new claret and blue hero Marvelous Nakamba.

And while the away end rejoiced him with a new song, the controversial chant, rightly, failed to catch on. The lyrics included calling Marvelous a ‘Rasta’, before alluding to another racial stereotype.

Fans across social media condemned the chant and called it embarrassing. Nakamba moved to England in July 2019 and officially joined Aston Villa on 1 August 2019. He has been making his team proud with his new coach praising him and his fans voting him man of the match.

One Comment on “Fans Chant Racist Songs Against Nakamba”