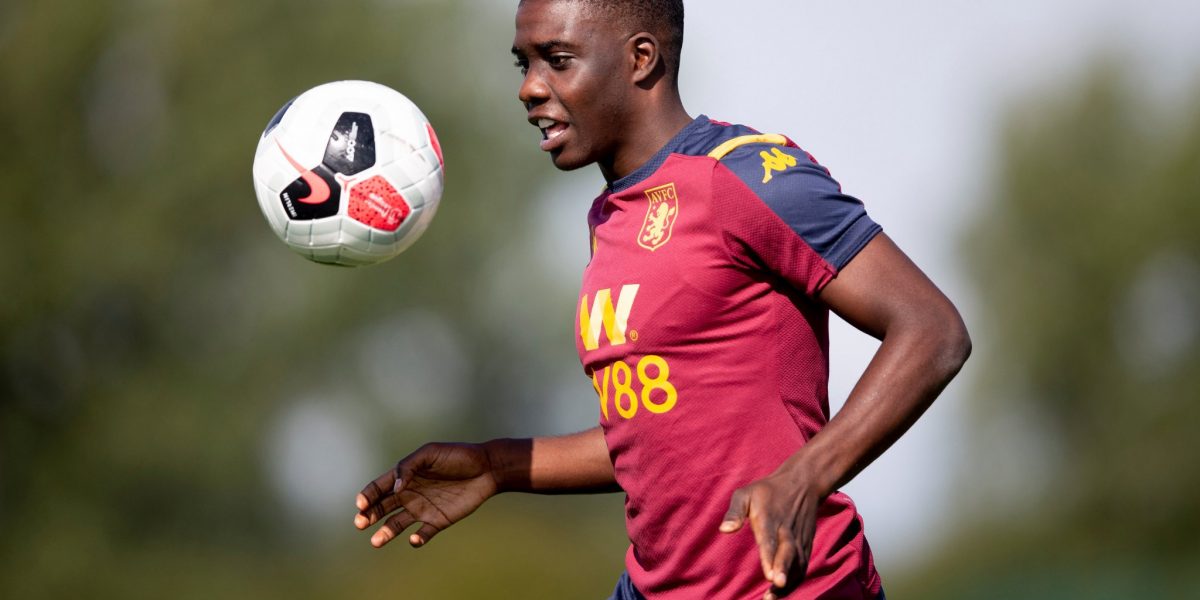 A video surfaced on social media in which Aston Villa fans referred to Nakamba as “rasta” and made reference to slavery and the size of his p_nis. In a statement, AVST said:

AVST is disappointed to hear about the chanting directed towards Marvelous Nakamba yesterday. It’s a cheap and insulting stereotype that has no place in this day and age.

Racist stereotypes are never acceptable. Hiding so-called support behind such words are [sic] reprehensible and are [sic] condemned by all decent Villa supporters.

There has been an upsurge in cases of racism involving football fans at English stadium recently.

On Saturday, Leicester City midfielder Hamza Choudhury became the latest player to be targeted after he injured Liverpool winger Mohamed Salah in a 2-1 loss to Liverpool.