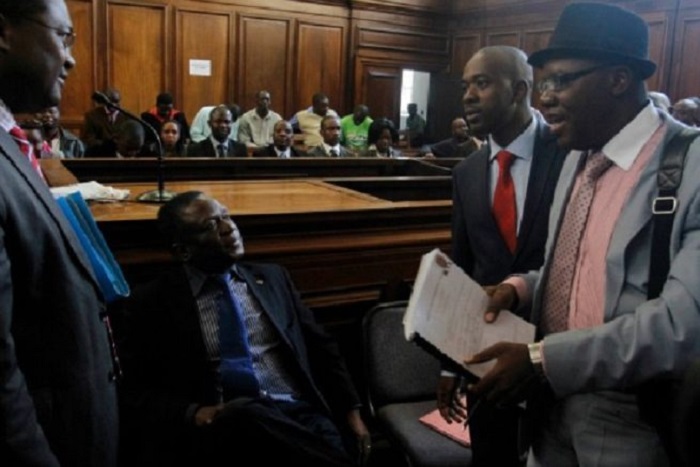 During a cleanup campaign officiating ceremony in Chinhoyi, the President spoke about how the country’s mountainous problems can be solved by “getting along and speaking to one another” a move that some saw as a call to political rivalry Nelson Chamisa. The president according to Newsday said:

The problems that we have as a country can be overcomed if we unite; getting along together and speaking to one another about our problems, we will get to our destination together and help those who stray away from others,

The president was speaking before he presided over CUT graduation where he was conferred with a Doctorate in Engineering degree. Nelson Chamisa has been calling President Mnangagwa to dialogue with him ever since last year’s harmonised elections.