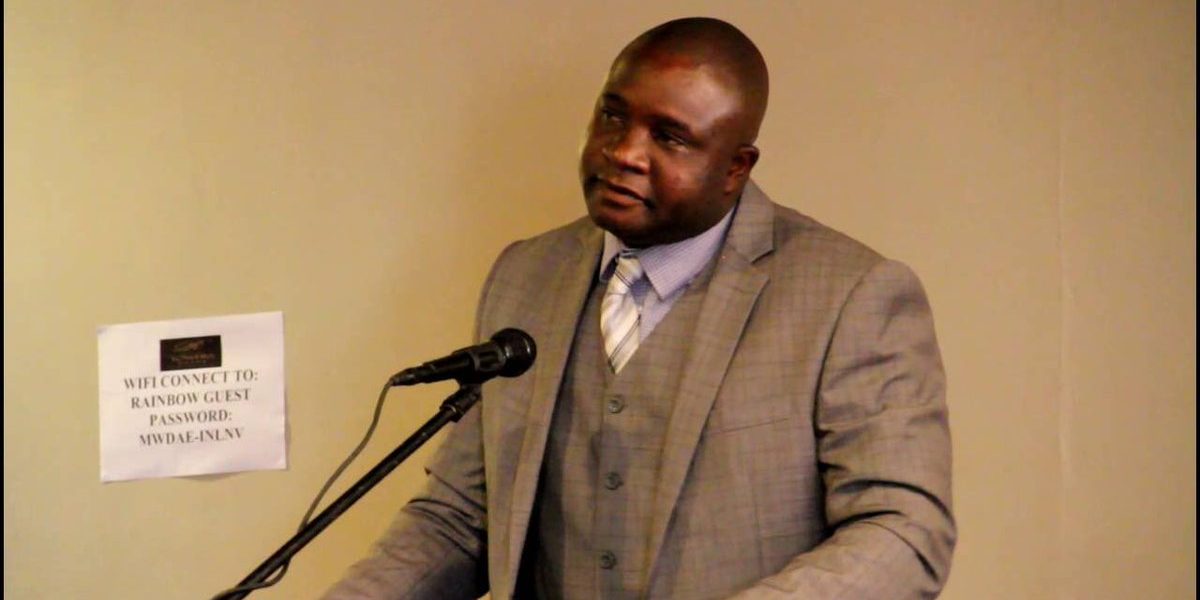 The president is set to detail step by step how the country will unlock a 344% increase in the mining sector to export minerals worth $12 Billions annually the Sunday Mail reports. This was revealed by the mines minister who was speaking at an event in Harare when he said:

….as Government, we then identified quick wins, which would realise a 344 percent increase from US$2, 7 billion to US$12 billion in 2023.

We then measured the resources to the capital and then coming up with a comprehensive plan, which will be rolled out by His Excellency (President Mnangagwa) on the 14th of October whereby the US$12 billion will be completely unpacked which will indicate, by mineral, the projects which will contribute and also giving timelines.

US$12 billion is not actually an event, but a process and the process is underway. We have a number of projects which some will be commissioned this year and others which will start to be commissioned next year

Minister Winston Chitando‘s remarks come at a time where the US has banned Marange Diamonds on alleged forced labour production grounds.