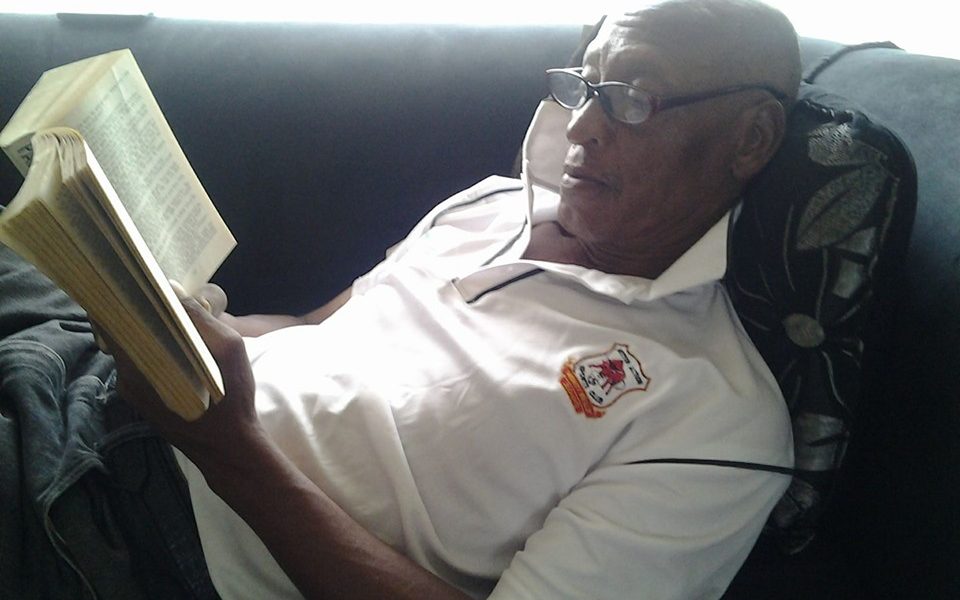 People from different walks of life yesterday gathered at Arcadia Sports Club to bid farewell to football legend Hamid Dhana who succumbed to cancer earlier on this week.

Scores of people from all walks of life including industry, business, the Arcadia community as well as former footballers and sports administrators, all thronged the city’s suburb of Arcadia to pay their respects and tribute to the former Arcadia, Dynamos, Black Rhinos and Warriors charismatic  midfielder who died aged 61.

Dhana’s close friends and former teammates like Charlie Jones, David Mandigora, Sunday Chidzambwa and Dhana’s family at the funeral described him as a happy soul and a very nice guy and a fighter with a larger than life personality. Dhana will be cremated today and his ashes will be buried tomorrow.