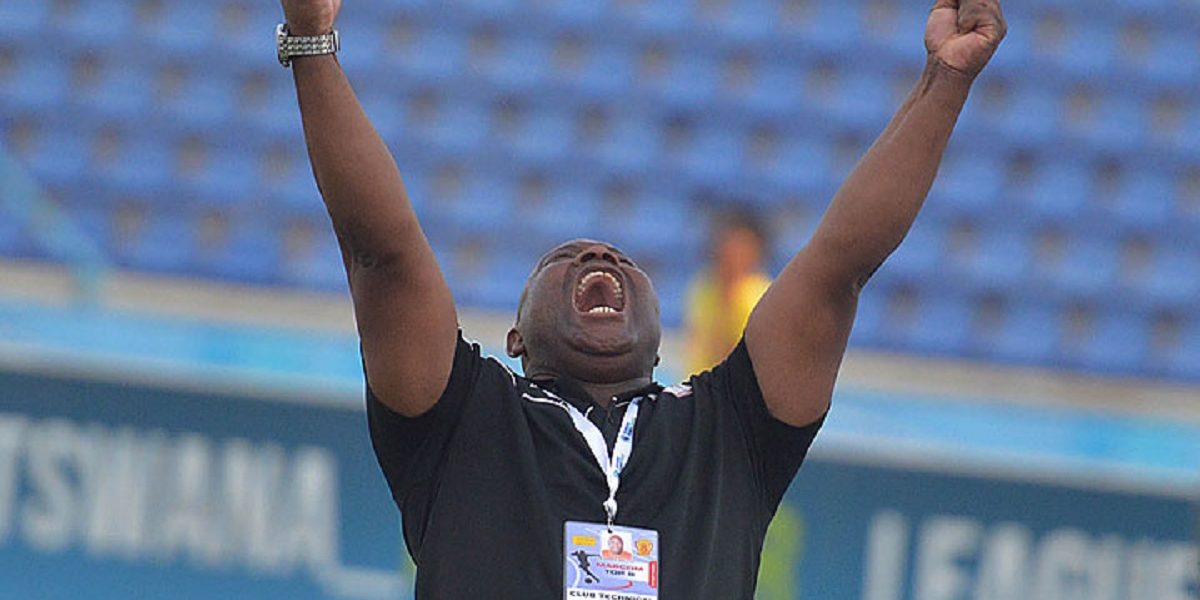 Warriors and Highlanders legend, Madinda Ndlovu has been discharged from hospital a Botswana hospital where he spent four weeks after collapsing during his team, Gaborone United, session.

Awesome, Madinda Khathazile Ndlovu, (the) Zimbabwe and Highlanders legend has been discharged from the hospital in Botswana.

He had a blood clot which led to a stroke and has been in (the) hospital for a couple of weeks. We thank (the) doctors and good-hearted people who prayed for his recovery. 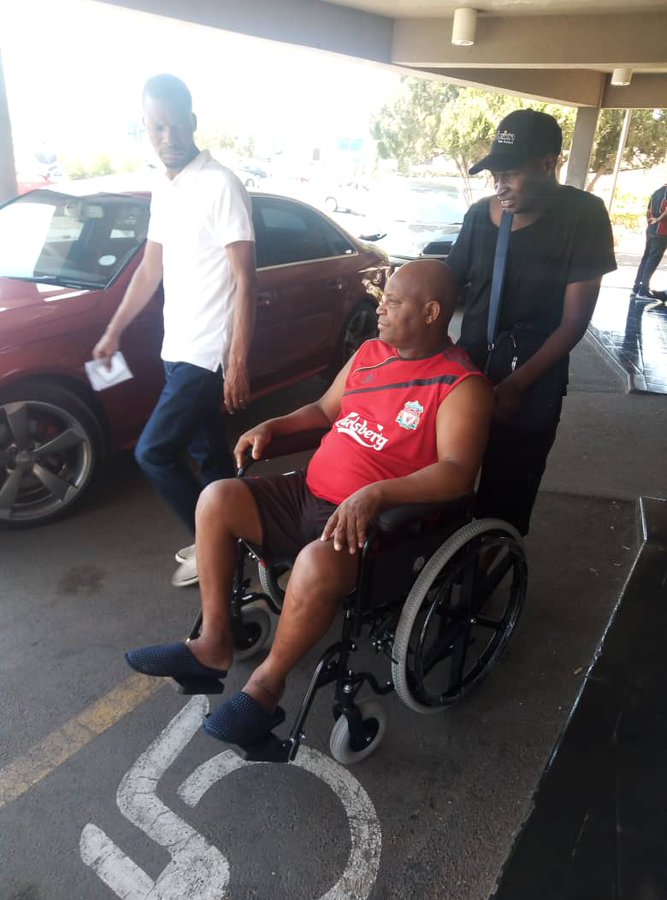