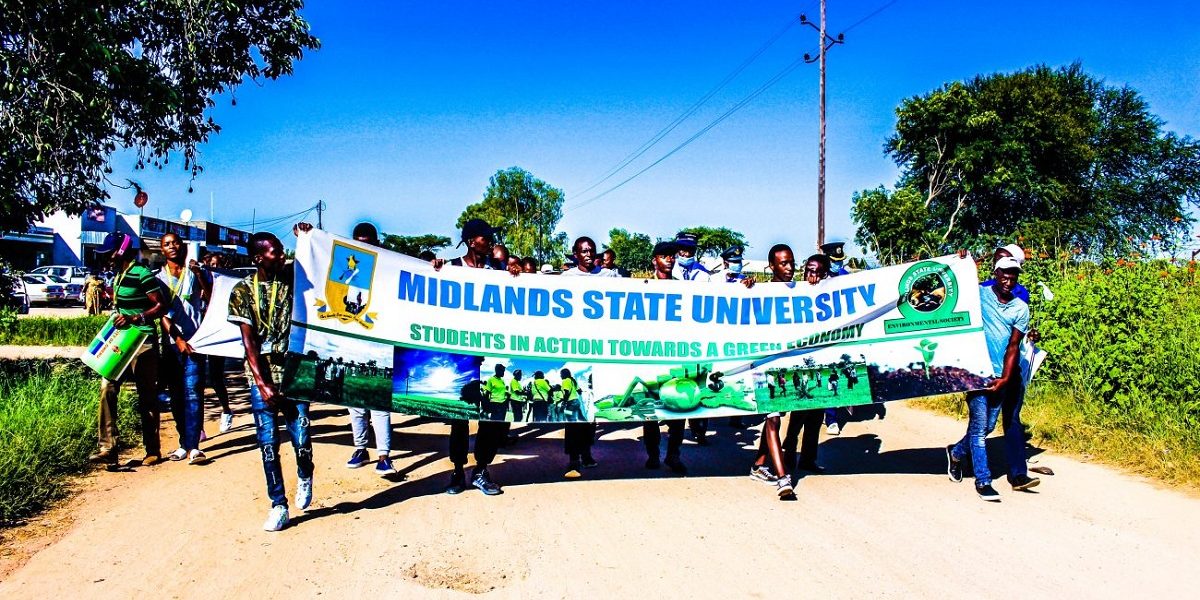 Midlands State University (MSU) and the Zimbabwe United Passenger Company (ZUPCO) have reached a deal that will see a bus being introduced on the city-Senga route for students only.

Commuter omnibuses reportedly charge ZWL$ $3 to 4 for the short distance from the city to senga. The fares go up after 7 pm making life difficult for the students.