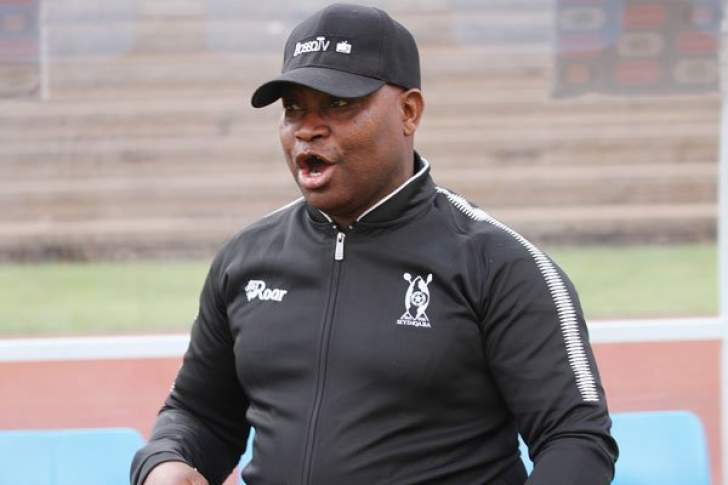 Gaborone United Coach, Madinda Ndlovu, is set to be discharged from the hospital this day as he continued to recover from a stroke he experienced a few weeks ago.

Boitumelo Nsunge, the chairperson of Gaborone United, revealed that Madinda is now able to talk. He said:

He is now trying to walk but can now speak fluently. He is set to be discharged from the hospital tomorrow (today).

The former Warriors winger and Highlanders coach collapsed in early September while conducting a training session with Gaborone United.

The club appointed Serbian national, Nikola Kavazovic, until the end of the season so as to allow Madinda to fully recover.