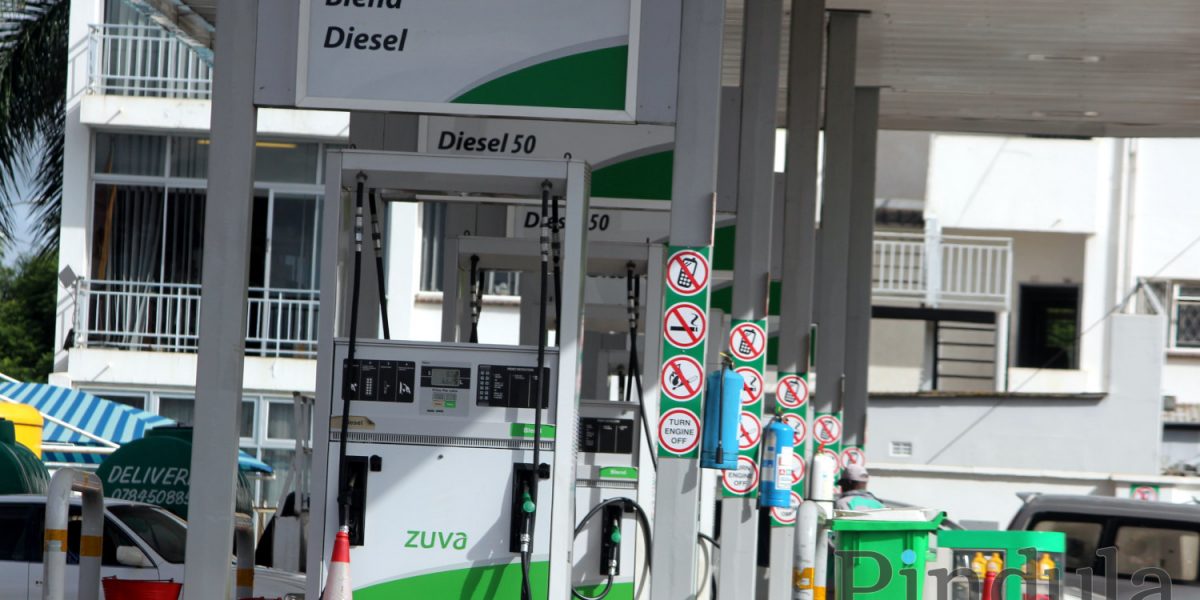 The National Oil Infrastructure Company of Zimbabwe (NOIC), says the fuel supply situation in the country has vastly improved following a raft of measures that were implemented by the government.

Speaking to The Herald, NOIC chairperson, Daniel Mackenzie-Ncube, claimed that fuel queues have disappeared in some parts of the country. He said:

The fuel situation has improved immensely and this is attributed to a combination of factors that are being implemented by Government through its various arms.

As NOIC, we are working round the clock to ensure that fuel supplies improve across the country.

Meanwhile, in major cities, fuel queues can still be observed due to a higher vehicle population, although they have become shorter, Mackenzie-Ncube added.

One Comment on “Fuel Availability Improves Across The Country – NOIC”