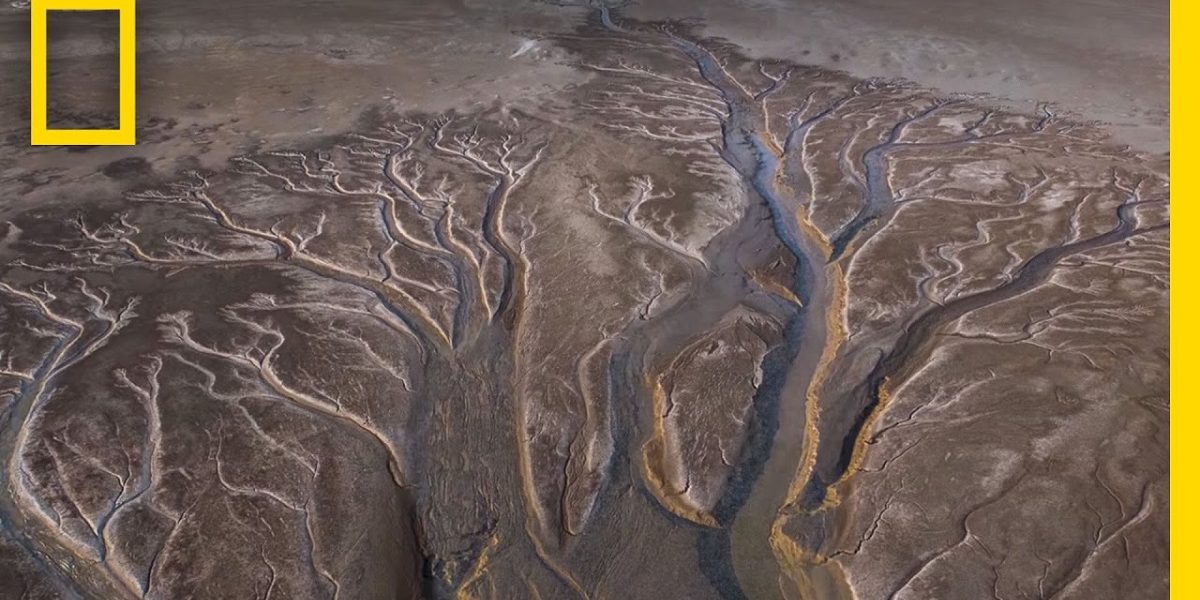 Victoria Falls community has dismissed as misleading reports which suggested that the waterfall was drying up.

Speaking in an exclusive interview with ZBC News, Tour Operator at the tourist destination, Yvonne Yandles, said that it may take millions of years for the waterfall to dry up regardless of the climate change impact on the water discharge at the waterfall. Yandles said:

It is highly unfortunate that people are spreading malicious and misleading information to the effect that the falls have dried up but that is incorrect as we still have plenty of water and ironically this is our peak season.

Her remarks are a response to reports in circulation suggesting that the marvellous falls had dried up.

The Victoria “Falls”, locally known as Mosi-oa-Tunya (the Smoke that Thunders), attracts thousands of both local and foreign tourists yearly, hence a major source of revenue to the country. See Pictures below. 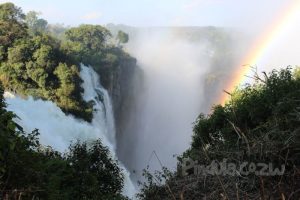 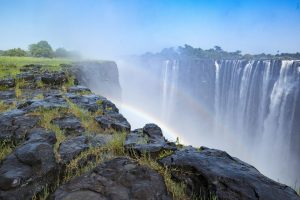