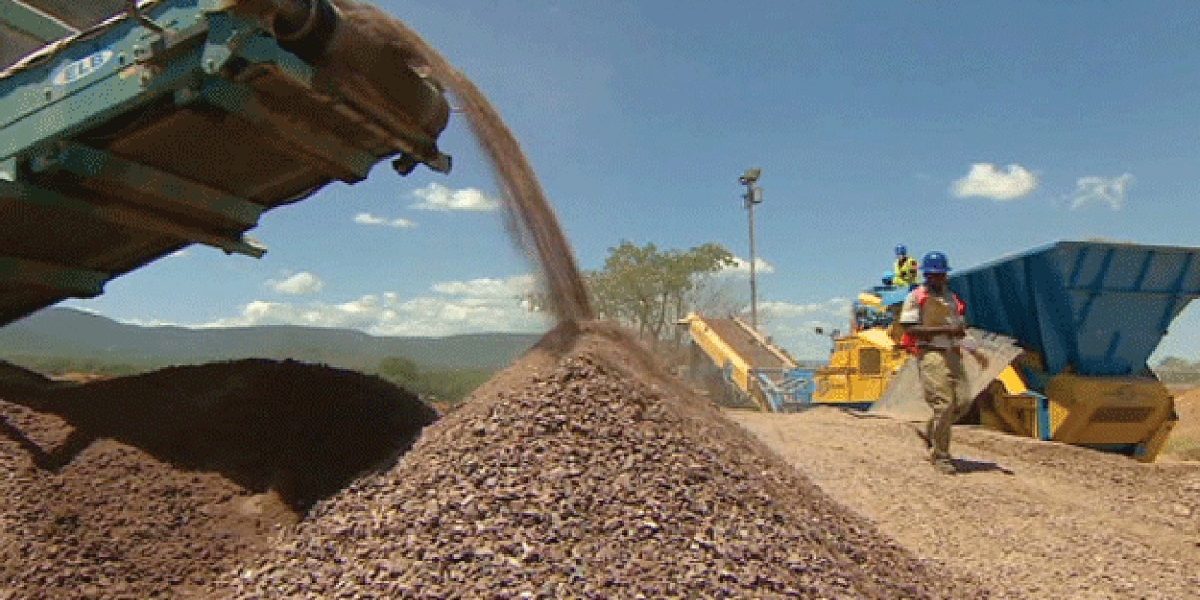 The Zimbabwe Consolidated Diamond Company (ZCDC) has dismissed as fake claims by the United States of America that rough-cut diamonds from Marange are obtained from the use of forced labour.

Preto’s remarks come after the USA issued a Withhold Release Order for the rough cut diamonds on Tuesday.

Meanwhile, the Centre for Natural Resource Governance communications officer, Simiso Mlevu, called on the USA to share its findings with civil rights groups saying that they have never received reports of forced labour in Marange where they worked since 2012.