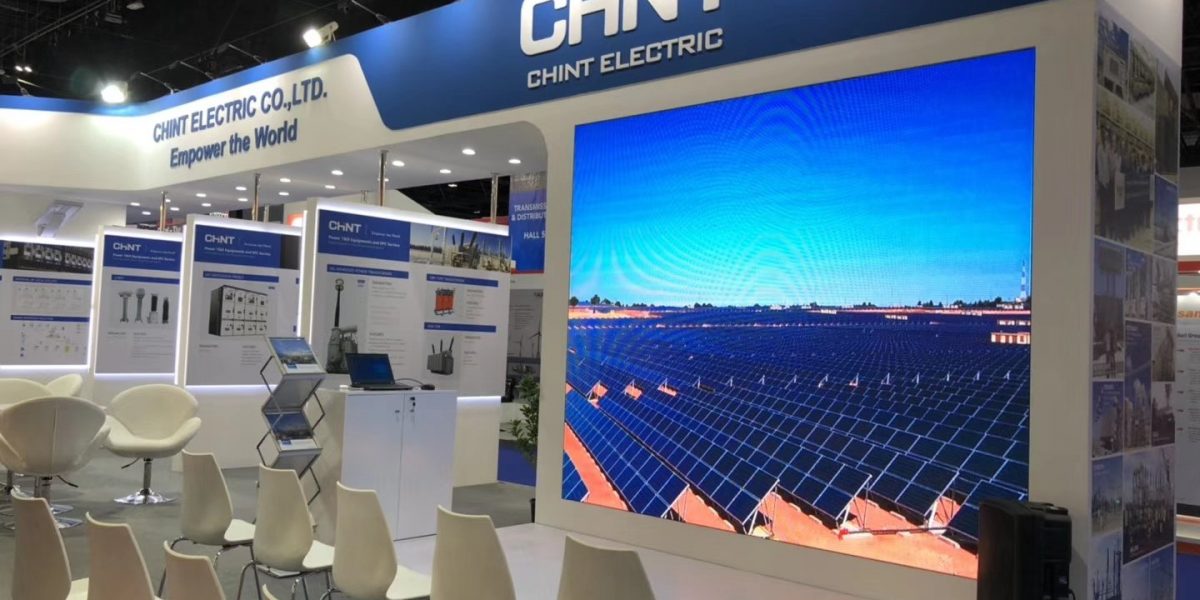 Controversial businessman, Wickell Chivayo, says the greatest challenge of any rich man is a poor man since poor people do not want to get rich but desire the rich to get poor.

Chivayo expressed his thoughts through his Twitter handle where he attached photos of giant Chinese electrical products manufacturer, Chint Electric. He wrote:

A “BRIBE” where there’s technical backing of a behemoth with a reputation worldwide… ABSOLUTE NONSENSE.!!! I’ve grown to realise that the greatest challenge of any rich man is a poor man… Poor people actually don’t wish to be rich but they wish all the rich to be poor like them.💯

Chivayo is famously known, not only for flaunting his “wealth” but also for the incomplete Gwanda Solar project.

He won the tender to construct a 100-megawatt solar power plant in Gwanda and his company, Intratrek Zimbabwe Private Ltd was paid a total of US$5,6m for designs and feasibility study but the project is still a long way off from completion.