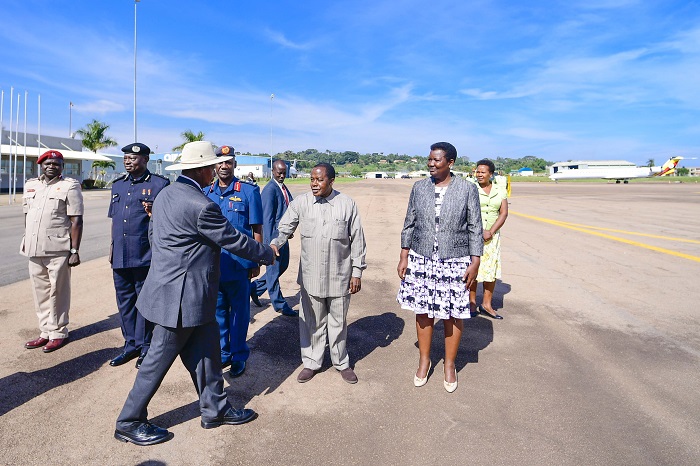 Uganda’s minister of the presidency, Esther Mbayo revealed that Mnangagwa will be a special guest to the country as it celebrates 57 years of independence. She said:

President Yoweri Museveni will be the chief guest who has also invited another special guest Emmerson Mnangagwa, the President of the Republic of Zimbabwe.

Museveni’s rival and opposition leader Bobi Wine attended the MDC Congress held in Gweru in May this year.