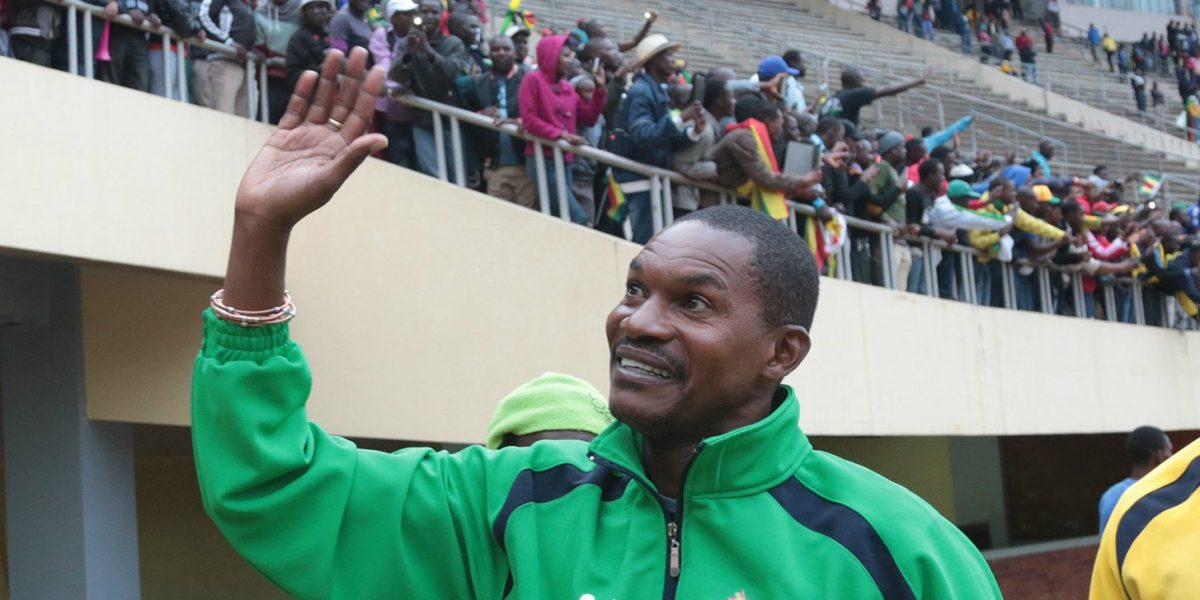 Norman Mapeza’s contract with South African premier league club Chippa United had to be modified so that it protected his interests.

This was revealed by the 47-year-old former Warriors coach’s manager, Gibson Mahachi in an interview with The Herald. Said Mahachi:

It [the huge turnover of coaches at Chippa United] is one of the major things that we discussed and there were some clauses in the contract that we were not comfortable with because we felt that they would leave the coach exposed.

We discussed those issues, including a clause where they had said they wanted to review the performance of the coach after three games, and we said that wasn’t feasible since the coach is coming into a side that already has players which he didn’t recruit and will need more time to understand the system and make decisions.

Mapeza signed a three-year-deal with Chippa United a few weeks after he resigned as FC Platinum coach.

After announcing that he will be taking a sabbatical, Mapeza made a U-turn and ventured for new pastures across the Limpopo.