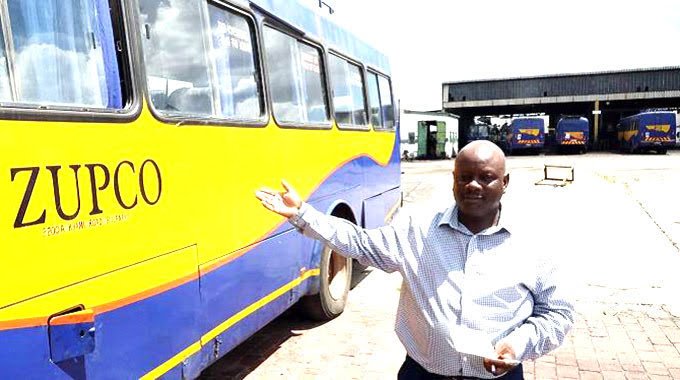 The Zimbabwe United Passenger Company (ZUPCO) will with effect from today increase bus fares for urban routes by 100%.

Last week, the Ministry of Information announced on microblogging site Twitter that ZUPCO bus fares are going up by 100 %.

This simply means that bus fares have doubled. For instance, if one was paying $0.50, they will now be paying $1.00.

However, rural bus fares remain unchanged. In another Twitter post on Monday, the Ministry of Information said:

Govt announced an upward review of the ZUPCO fares for urban routes. This increase takes effect tomorrow. However, fares for all rural remain unchanged.