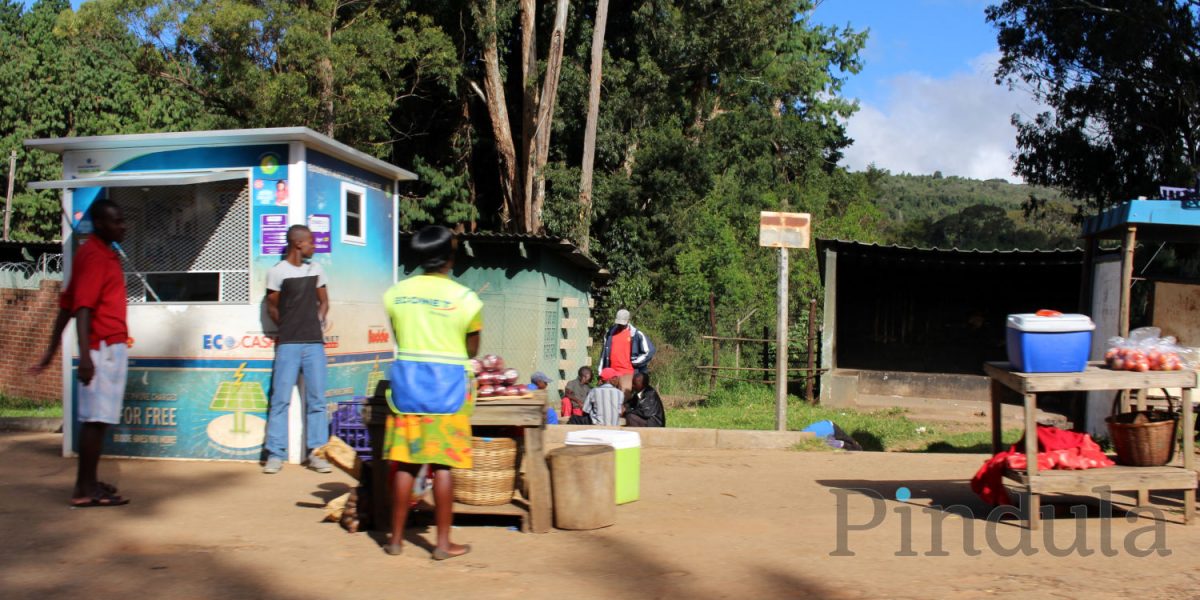 The move by the Reserve Bank of Zimbabwe (RBZ) on Monday to ban cash-in and cash-out services on mobile money platforms has rendered 50 000 EcoCash Agents jobless, a report claims.

RBZ’s deputy director of financial markets and payment systems, Josephat Mutepfa, said the buying and selling of cash through mobile money agents (which include TeleCash and OneMoney) had the negative effect of distorting the pricing of goods and services.

Econet Wireless founder, Strive Masiyiwa, whose business interests include EcoCash, absolved mobile money agents from charges of creating the crisis. He wrote on Facebook on September 20:

EcoCash does not have any money. The cash [bank notes] belongs to the agent. Why is there such a shortage of banknotes in the first place, that it becomes possible to sell banknotes? Why? Where in the world does that happen?

While in its latest directive the RBZ did not entirely ban the use of mobile money, it effectively eliminated the role of mobile money agents who had been in business since 2011.