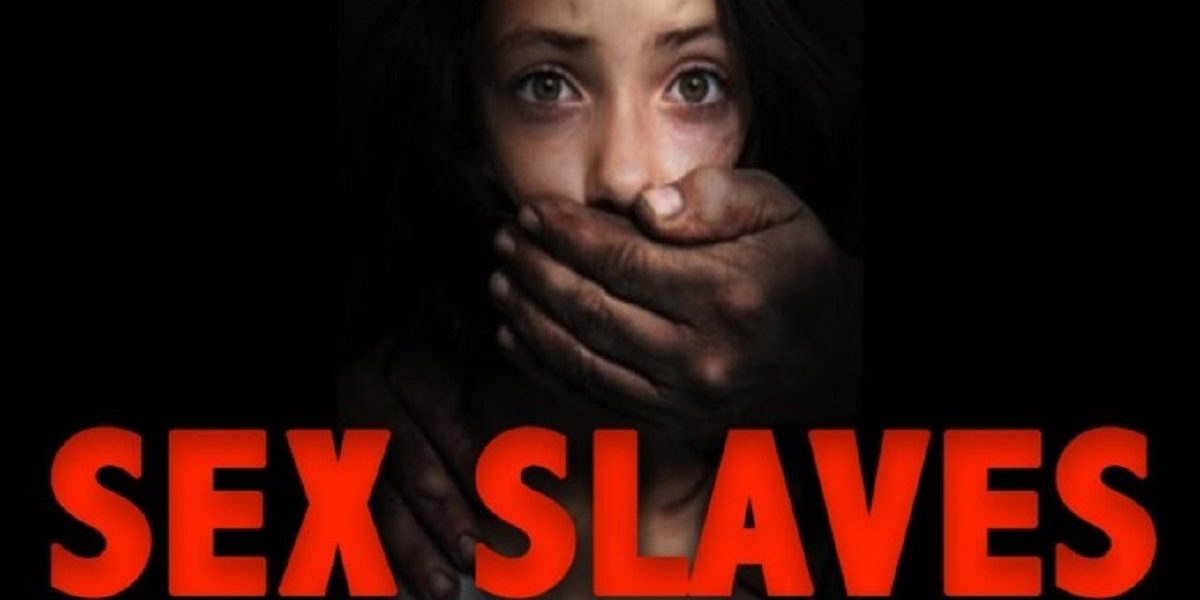 Nigeria police have rescued 19 pregnant women and girls who were abducted and forced into sex slavery. Their babies would be taken and be sold.

Most of the women and girls rescued are said to be aged between 15 and 28 years.

These women and girls were duped into believing that they were being recruited to work as housemaids in Lagos.

The police who were acting on a tip-off rescued the women but the woman who ran the operation, known as Madam Oluchi, escaped shortly before the raids.

Pulse Nigeria reports that the police spokesperson said that two women who worked as nurses in the properties had been arrested in connection with the matter. The police said:

Two suspects, namely Happiness Ukwuoma… and Sherifat Ipeya… were arrested in connection with the case.

The suspects did not receive formal medical training but operate as nurses.

The young women were mostly abducted by the suspects for the purpose of getting them pregnant and selling the babies to potential buyers.