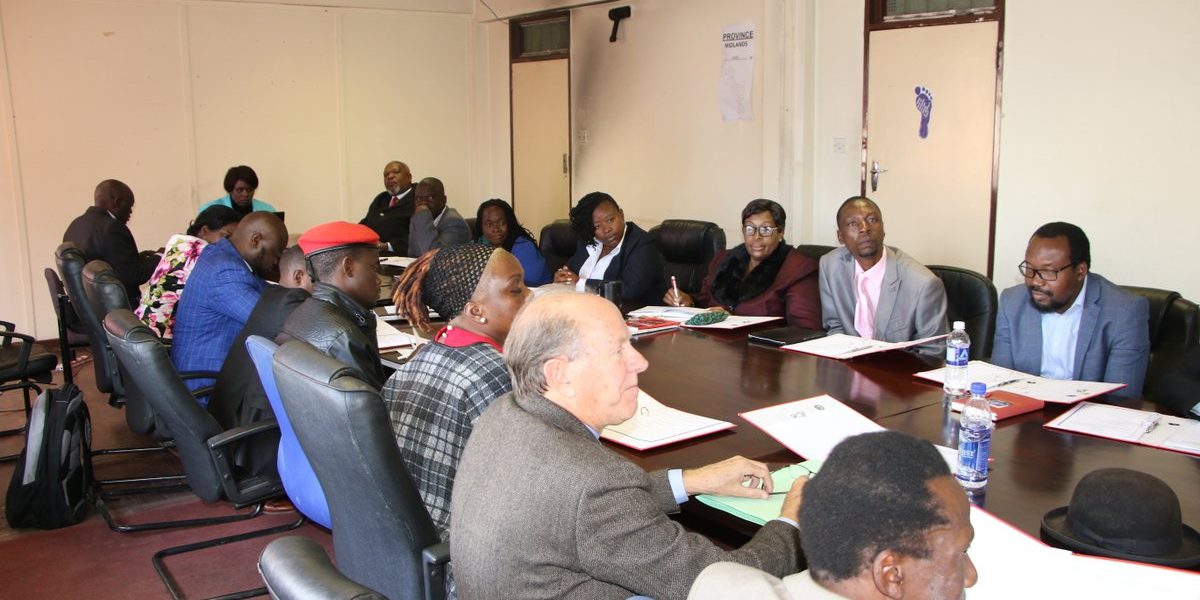 National Constitutional Assembly (NCA) leader Lovemore Madhuku says both the ruling ZANU PF party and the main opposition MDC are not capable of taking Zimbabwe to the Promised Land.

In an interview with NewsDay, Madhuku opined that ZANU PF’s methods have failed to work while the MDC leadership is arrogant and considers to have a monopoly of opposition support. He said:

You have Zanu PF, on the one hand, whose methods are not working and on the other hand, the MDC Alliance that is made up of totally arrogant leaders who are misplaced.

They will say one thing today, another tomorrow and keep changing and believe that they have a monopoly of opposition support … I don’t see Zimbabweans in 2023, still thinking that they are choosing between Zanu PF and MDC.

By 2023, everyone would have seen that there is no leadership coming out of the MDC Alliance.

Madhuku’s party failed to win a single local authority or Parliamentary seat in the 2018 general elections. However, unlike Chamisa, Madhuke has embraced the Political Actors Dialogue (POLAD).