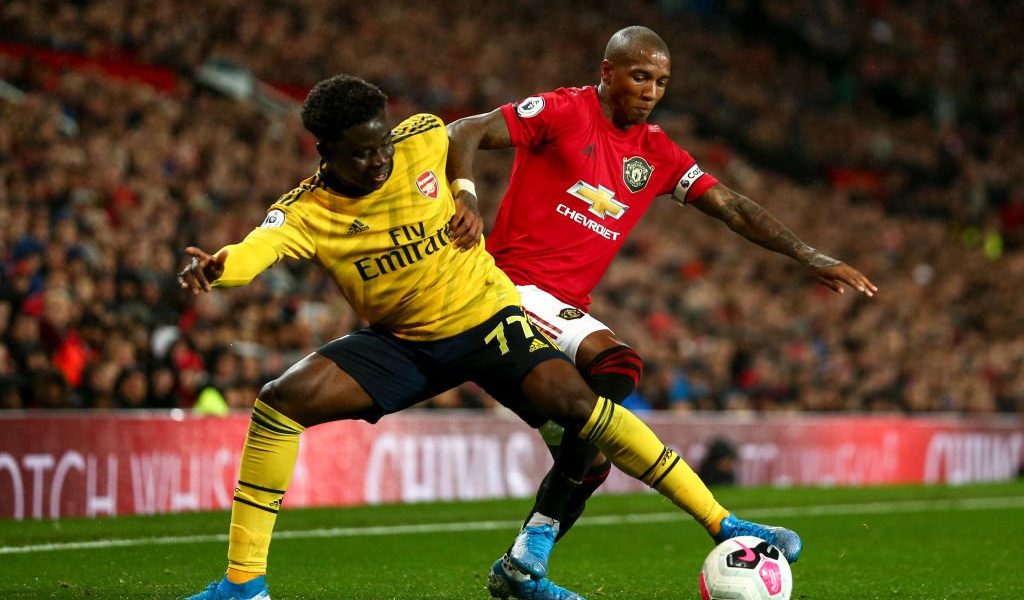 Manchester United and Arsenal played out a 1-1 draw at Old Trafford in an English Premier League match played on Monday night.

The Red Devils scored first through Scott McTominay in the 45th minute. The Gunners responded in the 58th minute through Pierre-Emerick Aubameyang.

Aubameyang’s goal was initially disallowed for offside but the video assistant referee confirmed the striker had been played onside by Harry Maguire.

The draw leaves Manchester United on 10th position on the log with 9 points after 7 games. This is the club’s worst start after seven games in 30 years.

How many times have we have been 1-0 up and not got the second goal? This is a steep learning curve for us and we’ll keep working hard and, with more experience, we’ll make the right decisions.

We didn’t get out of the blocks quick enough at the start of the second half. It felt like Arsenal were more proactive until they scored their goal.

The draw propelled Arsenal into the top four at the expense of West Ham United and are now on 12 points, 11 behind league leaders Liverpool.