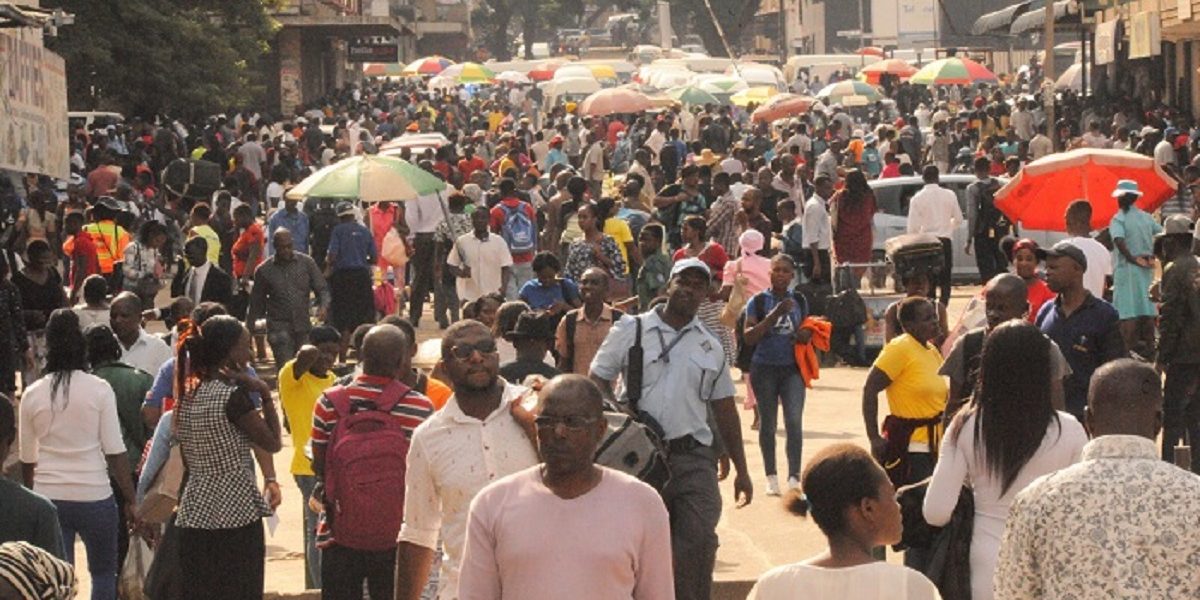 Daily News Editor has written a letter to President Emmerson Mnangagwa saying that the ruling party has managed to destroy the country and the future of many youths.

The writer observes that the party inherited a better economy and destroyed it.

The editor also says that Mnangagwa and his colleagues risk reversing the gains if independence registered in the 1980s and 1990s.

The writer also cited the sorry state of local government-owned medical institutions to show how desperate the situation has become in the hands of the ruling ZANU PF. Part of the letter reads:

Our hospitals are now a pale shadow of their former selves and the moment one is admitted at the State hospitals and clinics that would be most likely the end of their lives. It’s a disaster that hospitals which are supposed to give relief to patients are now known for taking away life due to lack of medication.

I am quite confident sir, a gentleman as you are, that you did not intend to destroy the legacy that you built in the 1980s and 1990s.

As we speak, your government reeks of corruption and nepotism. Unfortunately, despite your constant empty threats, very few people have been apprehended for corruption yet it is very rampant.

The writer who claimed to be a die-hard supporter of the president said that there was a disconnect between what Mnangagwa promised the nation when he took over from his former boss, the late Robert Mugabe in 2017.

One Comment on ““You’ve Succeeded In Destroying The Future Of Youths,” ED Told”