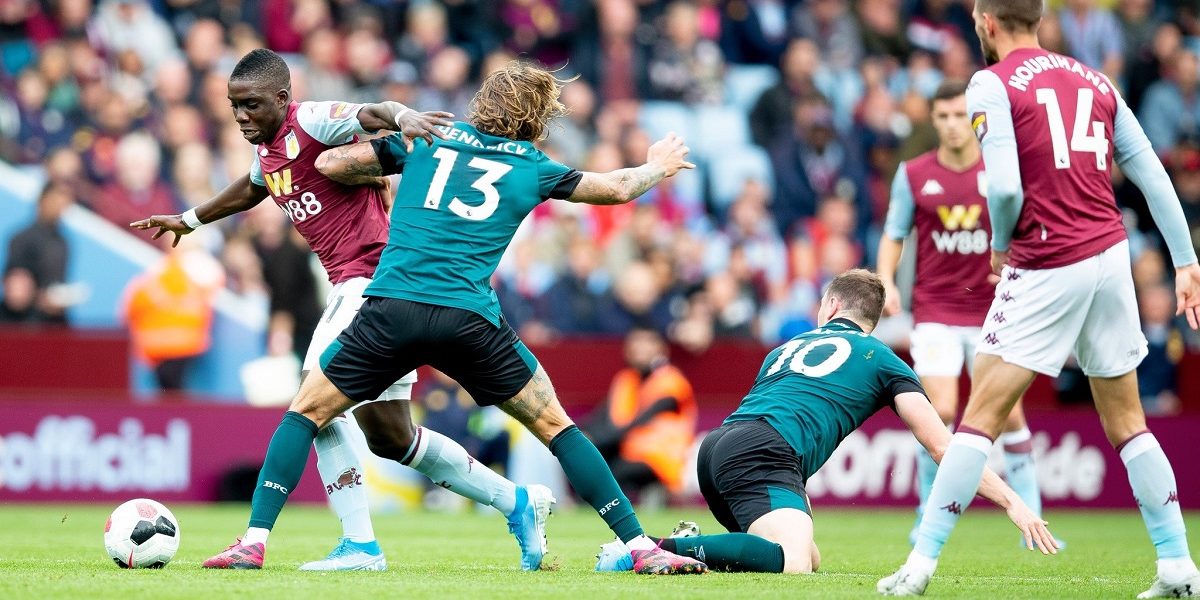 Aston Villa fans blog, 7500toholte.sbnation.com has picked England-based Zimbabwe international, Marvellous Nakamba as Aston Villa’s man of the match for the Aston Villa vs Burnley match played over the weekend.

The writer, Liam Bryan, says that the result was a shame and unfair to the 25-year-old former Club Brugge midfielder considering that Nakamba displayed a dazzling performance.

The match ended 2-2 after the visitors, Burnley scored an equaliser in the dying minutes.

Bryan describes the result as disappointing considering that Villa threw away two points, at home. He, however, urged the team to build on the positives noted so far as they lock horns with Norwich City next Saturday. He added:

Despite lacking a clinical edge, the Villans’ creativity was a positive factor to take out of the game with the boys in claret and blue creating numerous opportunities throughout the match. One of the star men who marshalled the midfield throughout the fixture was my Man of the Match Marvelous Nakamba. The Zimbabwean was a pivotal figure in Dean Smith’s side with the midfielder consistently pressuring Burnley in possession and for the majority of the time successfully intercepting the ball.

The match was Nakamba’s third consecutive EPL start for Aston Villa since his arrival from Belgian side, Club Brugge.