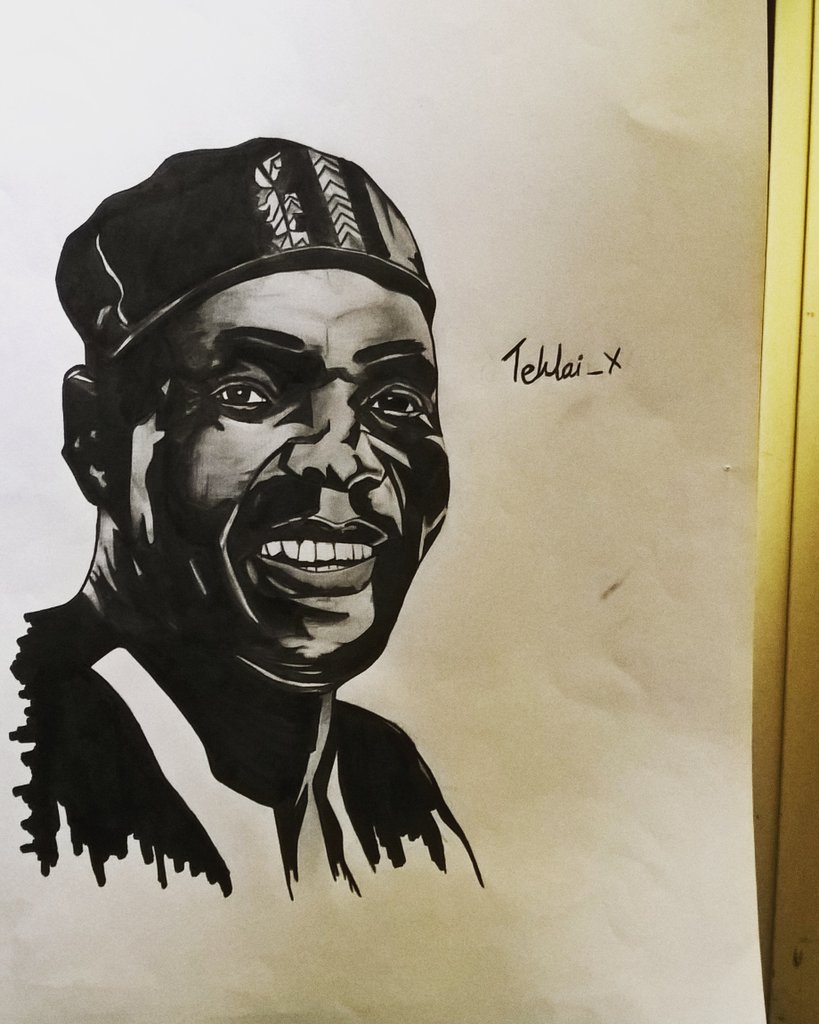 Last Friday’s anticipated Tuku memorial concert was poorly attended the Herald reports. The much-hyped concert roped in international sensation MiCasa and Zambia’s Amayenge and James Sakala but reportedly missed the “wow factor” according to the publication.

Jah Prayzah and Alick Macheso and Mdara Tuku’s daughter Selmor were among the local performers at the Glamis Arena performing in remembrance of the late icon. It is still not clear what caused the low turnout however the promoters said they had learnt a few lessons and the gig had opened their eyes.