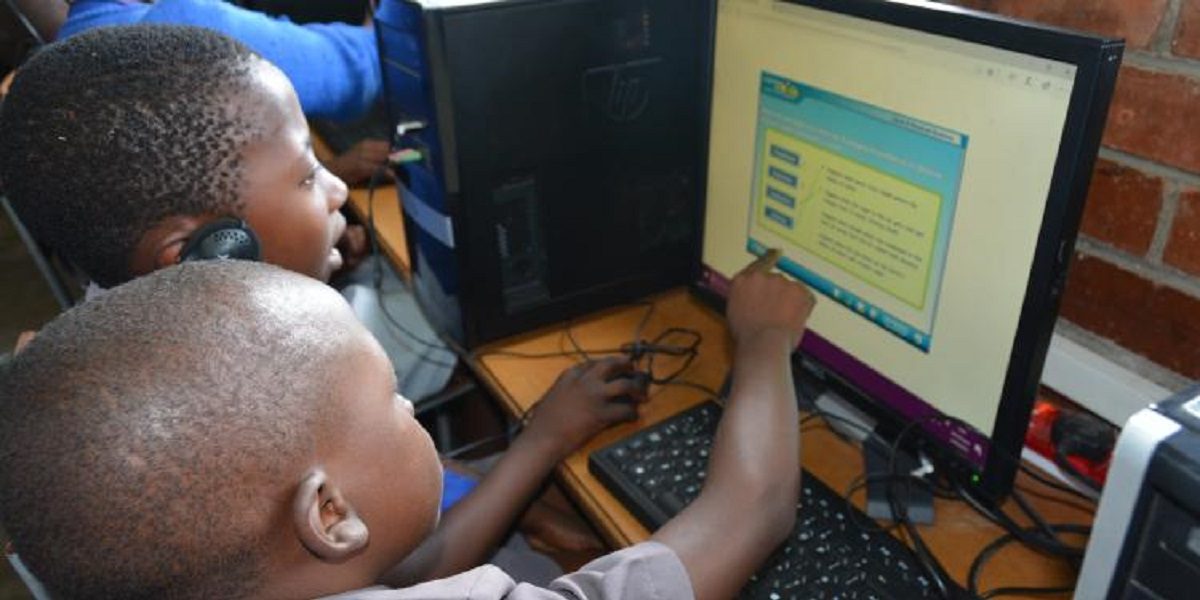 Minister of Primary and Secondary Education, Professor Paul Mavhima has bemoaned the digital gap that exists between urban schools and rural schools.

He said this whilst addressing attendees at the official handover of a fully furnished computer laboratory at Mwenje Primary School in Chiredzi donated by Malilangwe Trust.

It is sad that while many schools in the urban set up are computerised, only a few in rural areas are, and it is our mandate as the Ministry of Primary and Secondary Education to ensure these schools are equally equipped, so we call for partnerships because we cannot do it alone.

His remarks come when the country has since adopted the new education curriculum that emphasises the use of information communication technologies.

The adoption of the new curriculum attracted outrage from stakeholders, particularly the Progressive Teachers Union (PTUZ).

PTUZ president, Dr Takavafira Zhou back then described the move as ill-planned saying that it would disadvantage the rural students who were forced to learn without adequate resources.

He also said that the teachers were also not equipped for the new curriculum as some were computer illiterate.

As reported by ZBC News, several rural schools are not computerised. The publication observes that only 27% of schools in Masvingo are computerised whilst only 15 out of 189 schools offer ICT subjects in Chiredzi district.