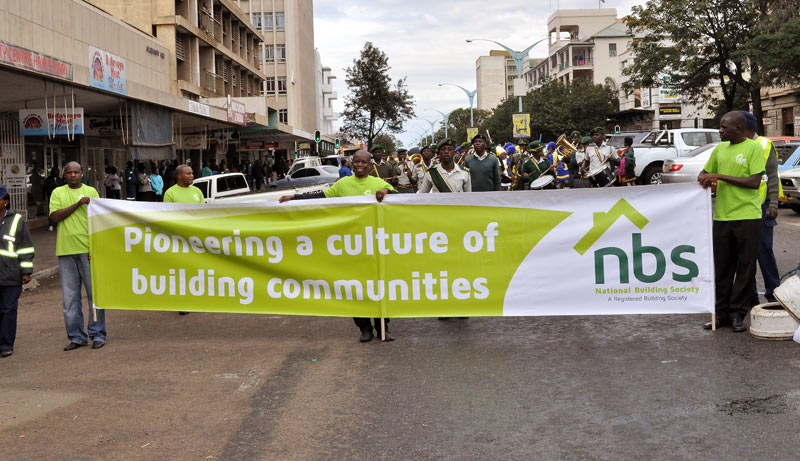 The financial institution reported total income of $13,9 million compared to $567 113 recorded in the previous year.

Net interest income was $4,2 million from $3,7 million in the prior period.

“Despite the prevailing conditions in the macro-economic environment, the society’s loan book has grown by 16%,” Kudenga said.

Cash and cash equivalent dropped significantly to $2,6 million from $12,1 million last year at the same time and this was attributed to fiscal and monetary measures taken by the authorities.

“Due to the endorsement of several monetary and fiscal policy reforms which have led to the decrease in liquidity and led to the increase of inflation rates in the macro-economic environment and for the Society, it has slowed down the balance sheet to 4% in 2019 compared to 10% in the same period in 2018

Inflation in August soared to close to 300% according to the IMF. Most businesses have been forced to increase their prices on a daily basis to try and curb losses a move which has totally eroded the public’s purchasing power. The Government has said they are working with businesses to try and find a pricing model.