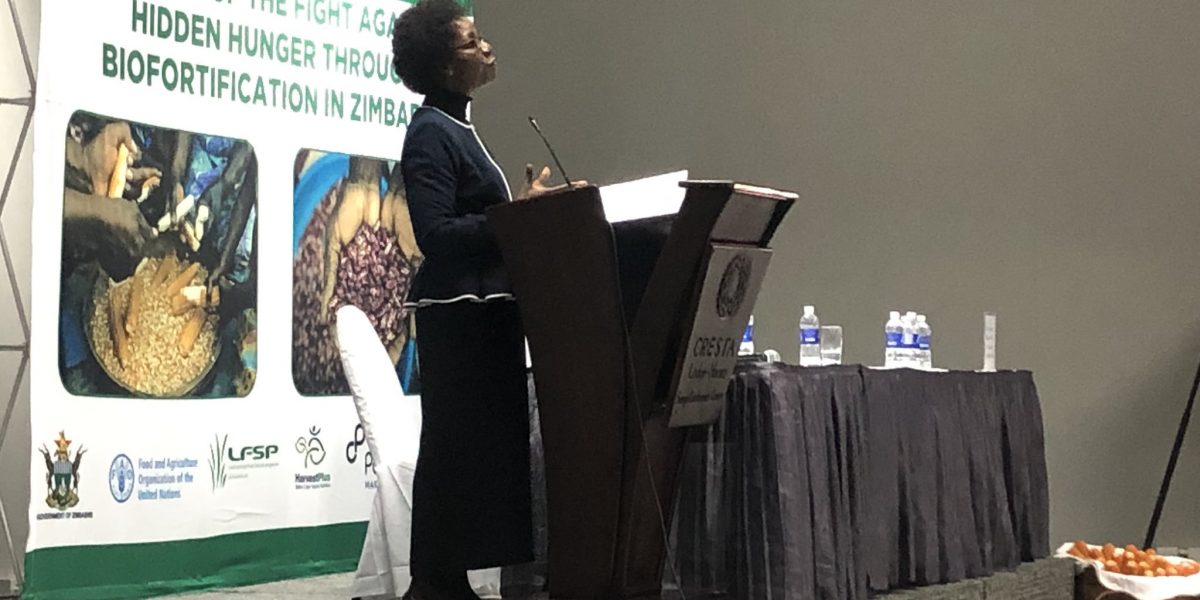 Permanent Secretary in the Ministry of Health and Child Care, Agnes Mahomva, said the e-recruitment system for trainee nurses has been successfully implemented.

Dr Mahomva revealed that as a result of the introduction of the e-recruitment system, there have not been any cases of bribery reported. She said:

The e-recruitment is not only introduced for ending cases of bribery but promoting the ease of doing business in the ministry as well.

Since the commencement of the e-recruitment system, there have not been any cases of bribery reported to the ministry.

She, however, said that there were several challenges encountered by applicants during the process. These included network challenges due to power cuts. She added:

Applicants who wished to submit their details were able to do so, although with the challenges of connectivity as power cuts affected some networks.

The system also rejected to proceed where must-fill responses were left blank or did not meet the set criteria.

Those who attempted to apply after 30 August (2019) could not access the platform as it was configured to cut off at midnight on August 30.

Before the introduction of e-recruitment, some prospective candidates were reportedly made to pay bribes amounting to between US$500 and US$1000 to guarantee placements.