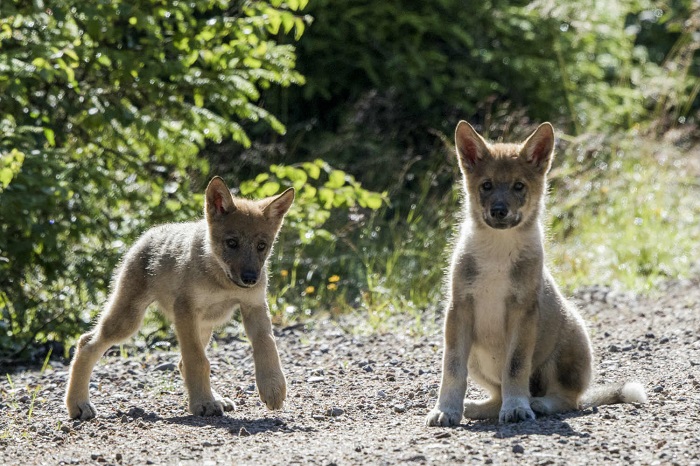 So far the number of people who have been killed by wild animals stands at 19 according to the Sunday Mail. Most of these people live in communities adjacent to game parks. Zimparks spokesperson Mr Tinashe Farawo speaking to the publication said 40% of these deaths were a result of being trampled by elephants. Said Mr Farawo:

A total of 19 people have been killed by wild animals since January this year, while one remains unaccounted for after an attack by a pack of hyenas last week.These were all in human settlements, where animals would have moved from protected areas.

We want people to benefit from wildlife, we want to create jobs, that is why we must be allowed to trade some of these animals.

Mr Farawo was referring to a case of 2 minor children in Kanyemba aged 4 and 2 who were attacked by a pack of hyenas as they were following their parents who had left them at home to go get some food at a local shopping center. Remains of one of the minor children were recovered but the other one is yet to be found despite a helicopter being dispatched and a search part doing due diligence in searching for the child.