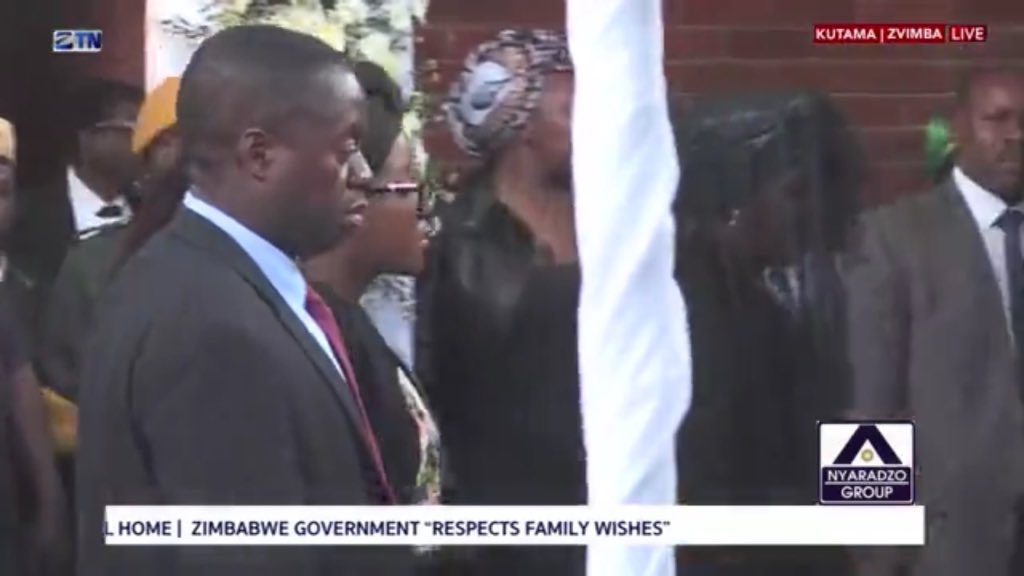 Bustop TV and Zim Media Review [on Twitter] have identified the man in the picture below as Wonder Nyakurima, the late President Robert Mugabe’s nephew and aide.

In his lifetime, the man was always by Mugabe’s side and has been hailed as a symbol of loyalty who stood by the late national hero even during his later days of “ignominy” after his ouster from power in a coup in November 2017.

On the left [Nyakurima] is the true definition of loyalty, this man is in almost every picture of Robert Mugabe. On the right [Charamba] is the true and consummate definition of disloyalty! People like @Jamwanda2 (George Charamba) can sell you as long as the price is right! Grace knew who was who! 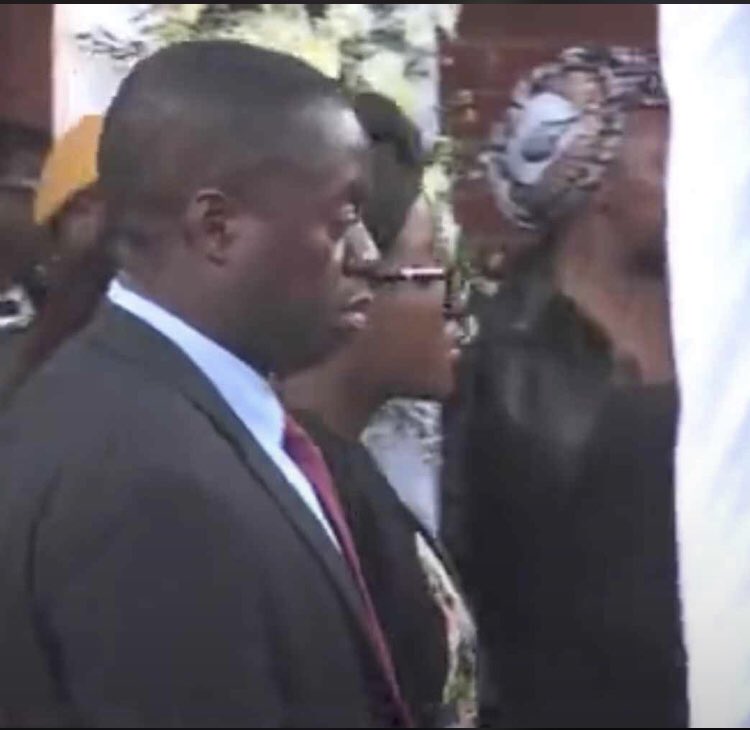