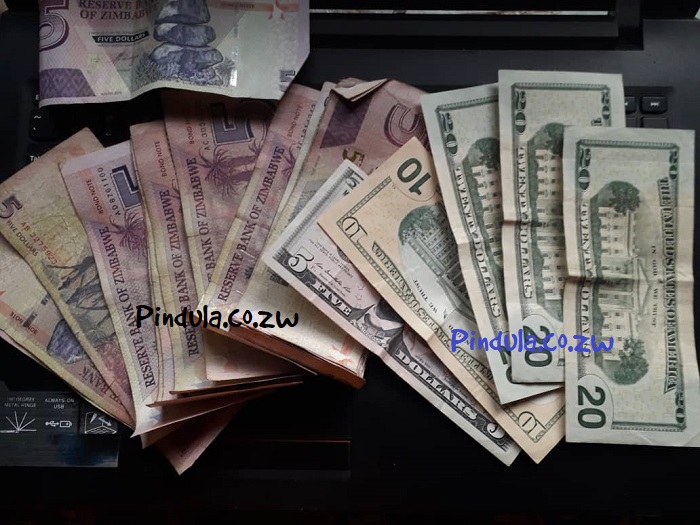 The government has reportedly gazetted a new Statutory Instrument that states that they can now penalise defaulters who either charge or pay in forex for a local transaction. This comes a few short months after Mthuli announced that the multi-currency system has been abolished and the ZW$ would be the sole legal tender on 24 June.

The government has since moved to legalise penalties for defaulter who still charge forex for their local goods and services which they called domestic transactions. 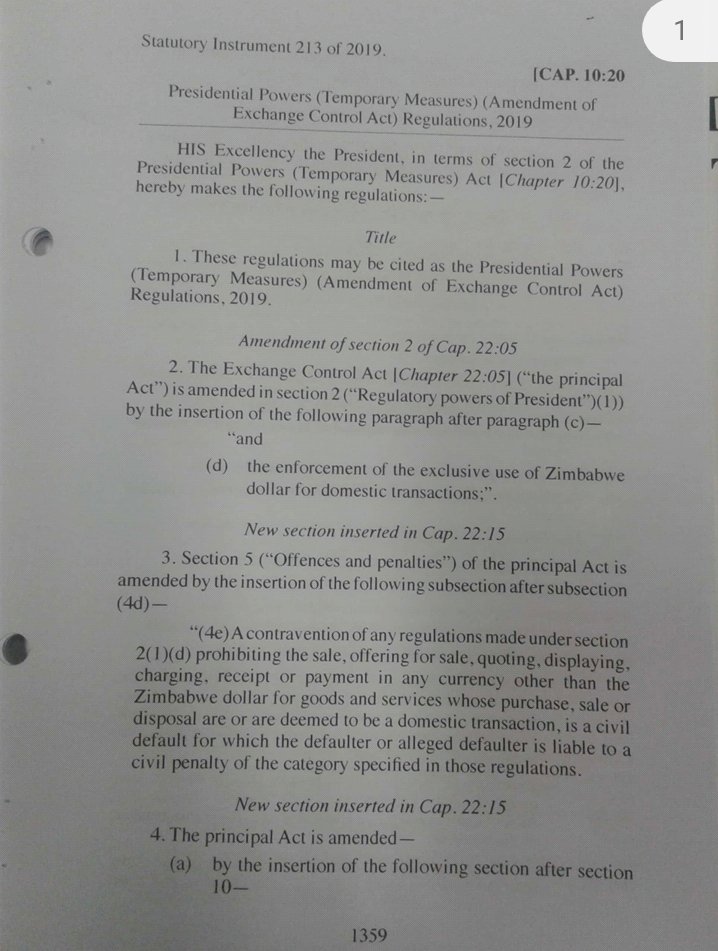 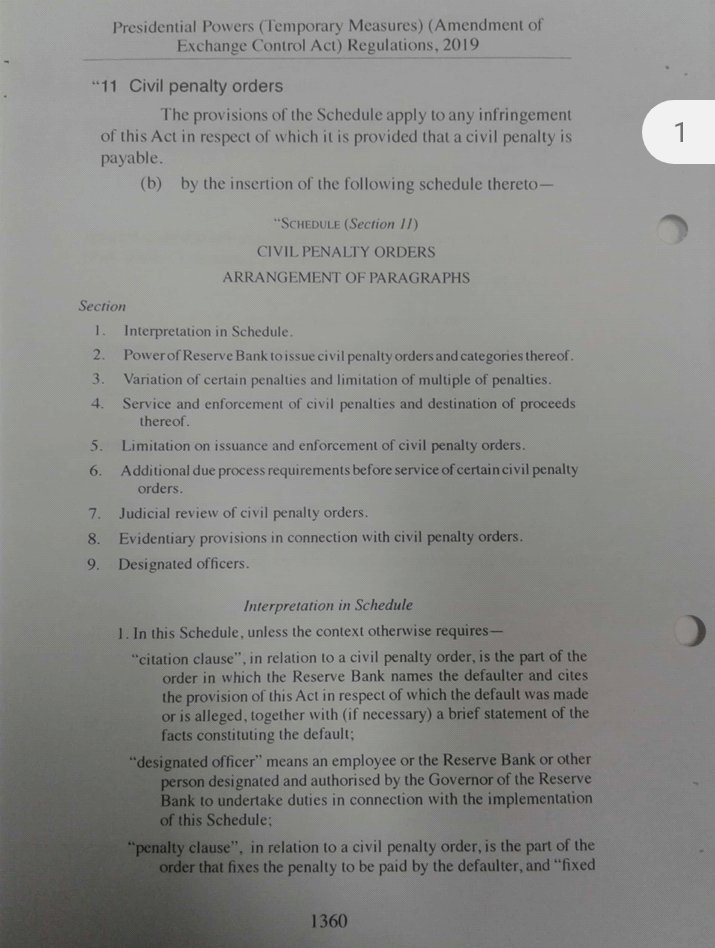 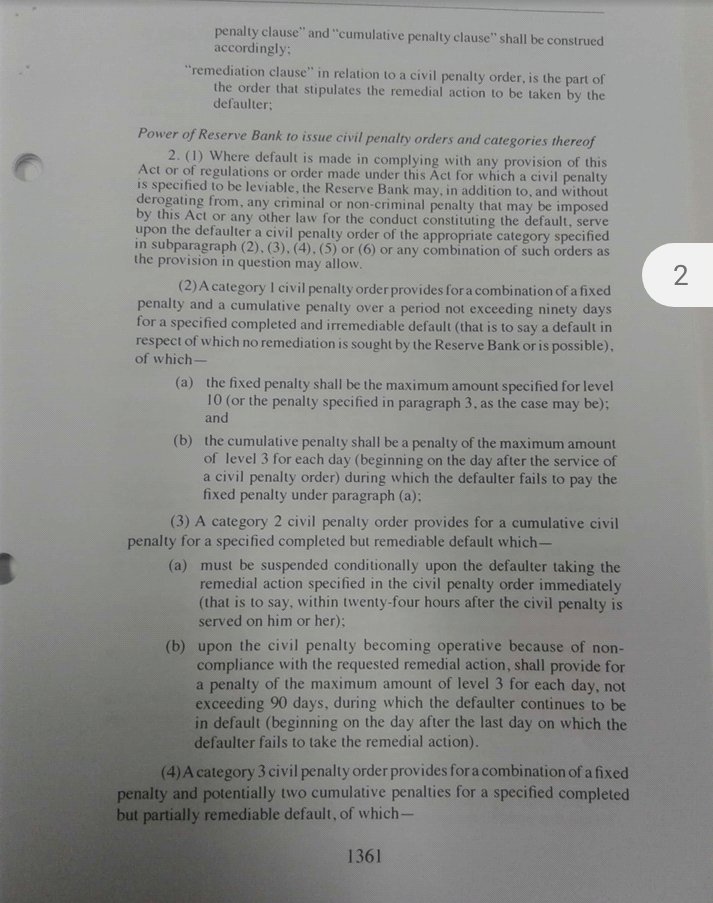 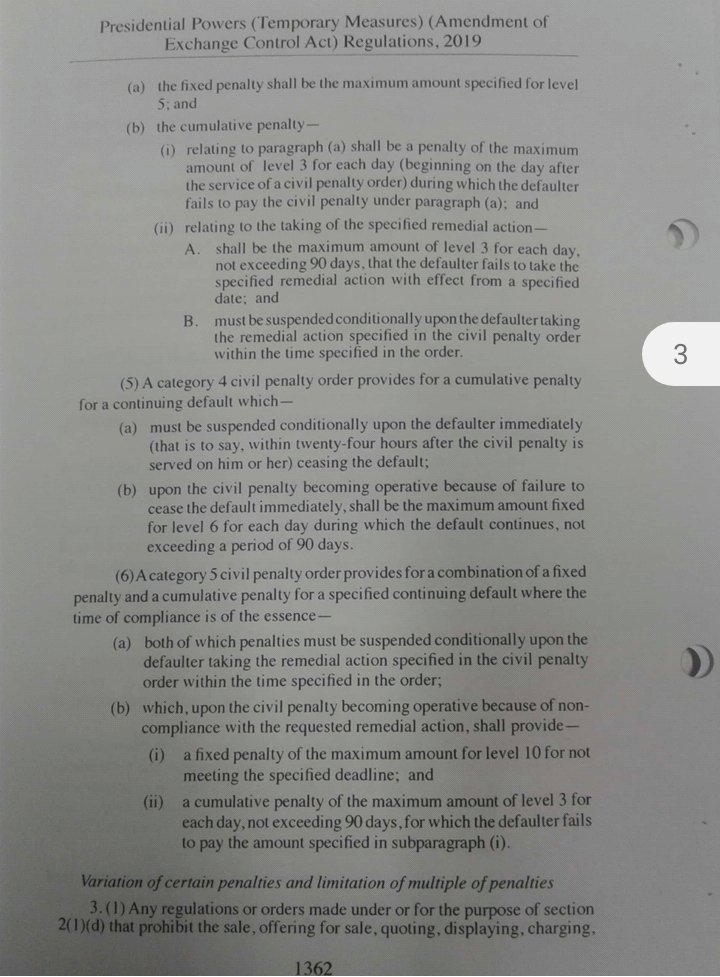 8 comments on “New Statutory Instrument, SI 213 Of 2019, RBZ Can Now Penalize You For Charging Or Paying Forex For A Local Transaction.”