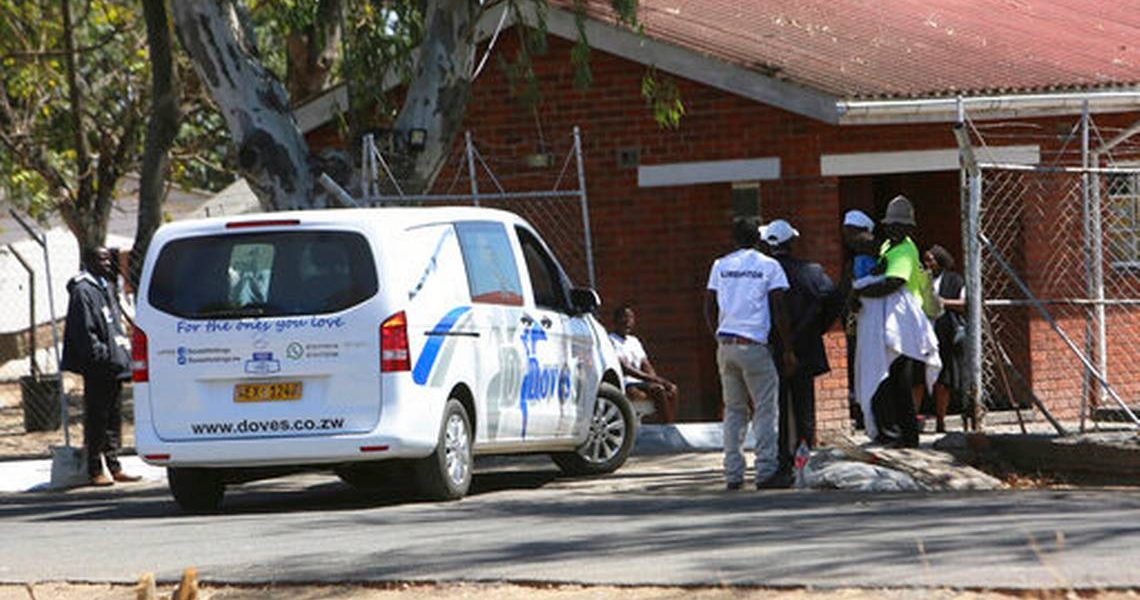 The burial of the late former President Robert Mugabe is currently underway at Kutama Village in Zvimba, Mashonaland West province.

Mugabe died on the 6th of September in Singapore at the age of 95 after a long battle with cancer. He had been in and out of Gleneagles Hospital where he was undergoing treatment.

The government had been building a mausoleum at the National Heroes Acre in Harare for Mugabe’s burial but his family had a change of mind on Thursday.